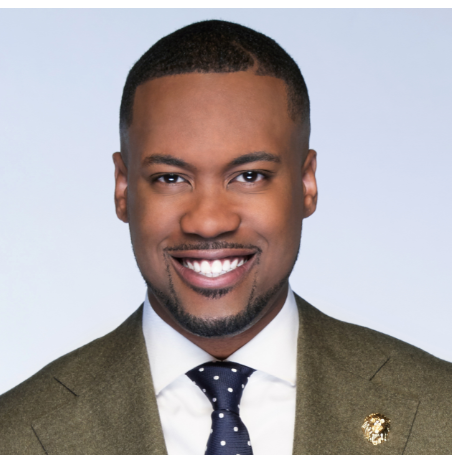 The auditions aren’t over just yet. TVNewser has learned that Lawrence Jones will be the next rotating host for Fox News Primetime, which is the network’s 7 p.m. opinion hour.

“Viewers know me best through my man-on-the-street style segments, interviews on Fox Nation and my time guest-hosting and appearing on their favorite Fox News programs,” Jones told TVNewser Wednesday morning. “At 28 years old, it is an honor to have the full hour in primetime this week to tackle the news and provide my honest opinion for viewers. I am thankful for the opportunity and look forward to expanding on my connection with the Fox News Channel audience at an in-depth level.”

Jones will take the reins for the week of March 1.

Fox News Primetime launched on Jan. 18, when The Story With Martha MacCallum was moved to the 3 p.m. ET slot.

The five-week average of the new program has seen an +8% increase in total viewers and +16% growth in the 25-54 demo versus December.

The week of Feb. 1 was the most-watched week so far (~2 million viewers on average). Trey Gowdy hosted the hour that week.

Gowdy just so happens to be hosting the program the week after next (the week of March 8), making him the first Fox Newser to host the program on two different weeks (the frontrunner, perhaps?).

It remains to be seen when a final decision will be made.