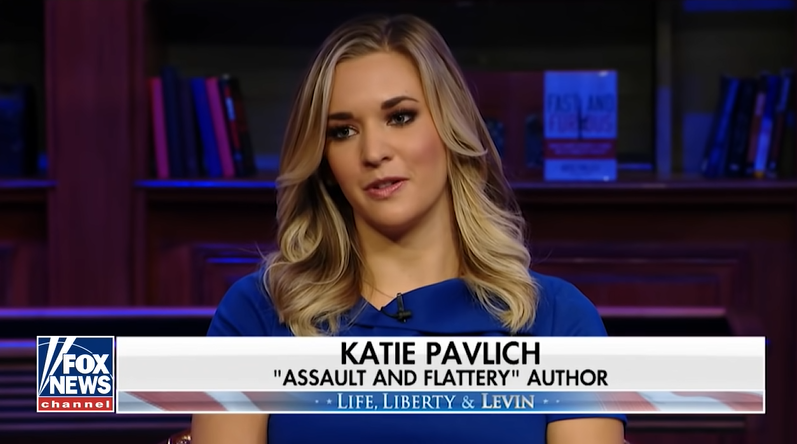 Fox News contributor Katie Pavlich will be the next rotating host for Fox News Primetime beginning Monday, Feb. 22, as the network’s search for the permanent host of its new conservative opinion time slot seems to be approaching its conclusion.

Fox News Primetime launched on Jan. 18, when The Story With Martha MacCallum moved to 3 p.m.

Brian Kilmeade was the first of six rotating hosts. After hosting the week of Jan. 18, Kilmeade was followed by Maria Bartiromo, Trey Gowdy, Mark Steyn and Rachel Campos-Duffy.

The permanent 7 p.m. host has still yet to be announced, but if we’re looking at ratings performance exclusively, the week of Feb. 1 was the most-watched week so far (2 million viewers on average). Trey Gowdy hosted the hour that week. Brian Kilmeade, on the other hand, attracted the most adults 25-54 of any 7 p.m. rotating host so far, but it’s also worth remembering that the week he hosted the program included Inauguration Day.

Of course, ratings won’t be the only factor here when it comes to naming the permanent host of Fox News Primetime, but it would be naïve to think numbers won’t play a significant role in who ends up getting the gig on a full-time basis.