NEXT:Megyn Kelly Day One Ratings Are Down Compared to Last Year
PREVIOUS:Q3 2017 Ratings: CNN Has Most-Watched Third Quarter Ever 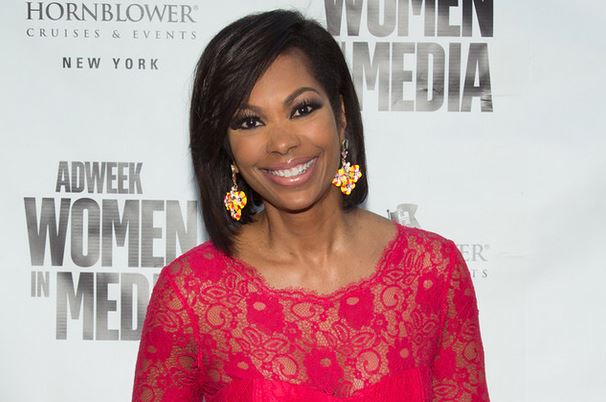 “Harris, Dana and Sandra are rising stars and their combined background and expertise across news, business and politics will enable us to provide a more in-depth look at the major stories breaking out of Washington, and around the country,” said Jay Wallace, president of news for Fox News.

“Three years ago, we enhanced cable news with a show that combines news and opinion, predominantly from the female point of view, and immediately, Outnumbered became the number one show in its timeslot,” said Faulkner. “I am proud of the work we’re continuing to do there, and blessed to have this added opportunity to create a new program that will help inform our viewers and keep them engaged in a conversation surrounding the day’s headlines.”

Faulkner and Smith will remain on Outnumbered alongside rotating panelists. And Perino will stay on The Five, which returned to its 5 p.m. timeslot yesterday.

As for her new show, Perino says The Daily Briefing “will aim to take on the major issues facing Americans and explore them from all angles. I am excited for this opportunity to draw from my political background to help our viewers get beyond the headlines and better understand what is really going on behind the scenes in Washington each day.”

The 2 p.m. hour had seen rotating anchors since Gretchen Carlson‘s departure in June 2016.