NEXT:Here's What the New MSNBC Studio at 30 Rock Looks Like
PREVIOUS:Judge Bans MSNBC From Kyle Rittenhouse Trial After Incident With Jury Bus 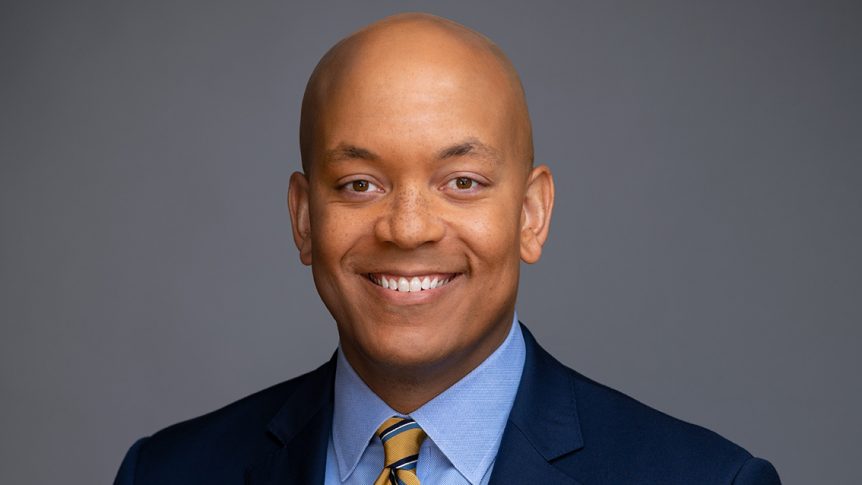 Bennett will also anchor the PBS NewsHour Weekend beginning in April when production of the program moves D.C. from WNET/New York.

He most recently had been filling in for Katy Tur, guest-hosting the 2 p.m. hour on MSNBC while she was on maternity leave. Tur returned to her show on Monday.

I’m excited to share the news about my next move: I’m joining PBS @NewsHour as chief Washington correspondent and anchor of the weekend broadcast as it moves to Washington. Plus, I’ll see you back on @MSNBC and @NBCNews as a contributor in a few weeks. https://t.co/m0ewfBVLvn

Bennett announced last month he would no longer hold the NBC News and MSNBC fill-in roles, but did say that he will remain a contributor at the network.

He joined NBC News in October 2017  after a stint covering the White House and Capitol Hill for NPR. Before that, Bennett covered Washington politics for NY1, Spectrum’s largest cable news station. Prior to NY1, Bennett was an editor with NPR’s Weekend Edition.