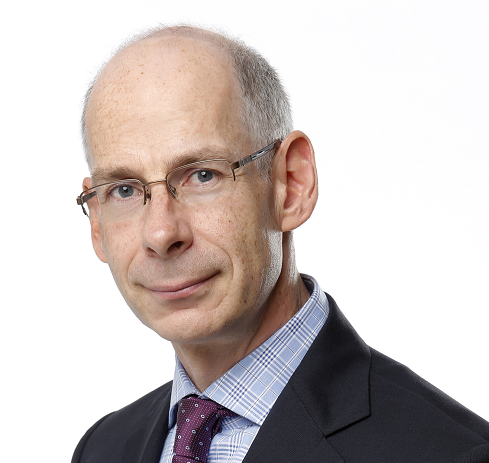 Congress’ committee to investigate the Jan. 6, 2021 insurrection on the U.S. Capitol and then-President Donald Trump‘s role in it (known as the Jan. 6 committee) has tapped former ABC News president James Goldston to produce a primetime special dedicated to the hearing.

According to Axios‘ Mike Allen, Goldston has been “busily producing Thursday’s 8 p.m. ET hearing as if it were a blockbuster investigative special.”

Allen writes, “Goldston plans to make it raw enough so that skeptical journalists will find the material fresh, and chew over the disclosures in future coverage. And he wants it to draw the eyeballs of Americans who haven’t followed the ins and outs of the Capitol riot probe.”

Thursday’s primetime hearing will be the first of six hearings. According to Allen, Goldston’s work will focus primarily on the day-to-day events of the riot while tying it to Trump and his colleagues’ efforts to overturn the election.

The primetime special will include a mix of live witnesses and pre-produced video, and Allen says the Jan. 6 committee has gained access to official White House photographs from that day which have never been seen publicly.

“Only a fraction of the surveillance footage from inside the Capitol — all kinds of angles were captured — has been shown,” Allen writes. “Many of the committee’s depositions were videotaped. We’ll see clips.”

Goldston, who currently has a production and development deal with Kapital Entertainment, left ABC News in March 2021 after a seven-year stint as president. He ascended to the No. 1 role after spending two years as ABC News svp of content and development.

Goldston was senior ep of Good Morning America in 2012 when, after 16 years in second place, the show finally bypassed NBC’s Today as the most-watched show on morning television, a title it has yet to relinquish.

Goldston joined ABC News in 2004 from Britain’s ITV. Following a stint as senior producer of ABC primetime specials and investigations, he was promoted to executive producer of Nightline, a position he held until 2011 when he moved over to GMA.