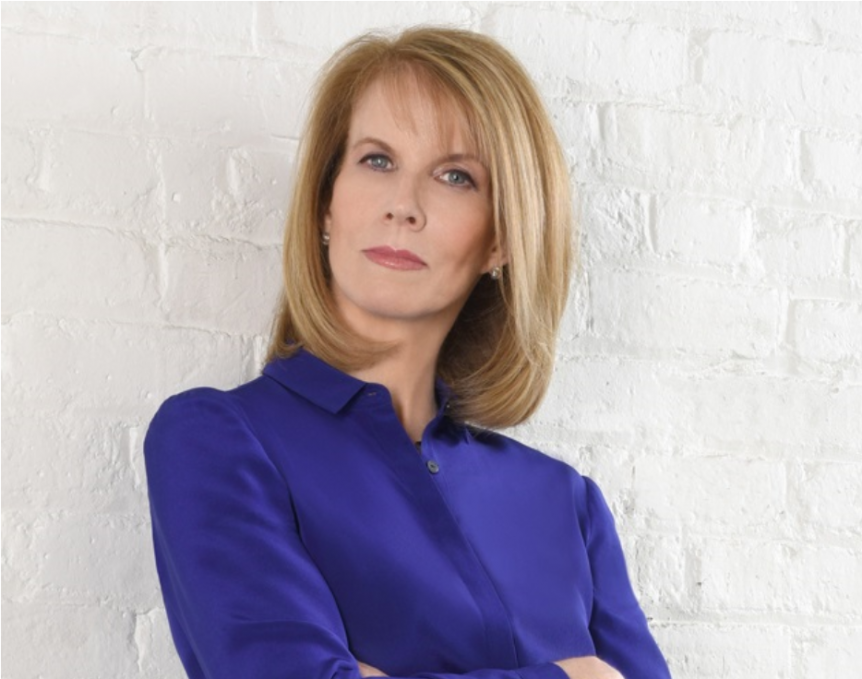 This will be the third CrimeCon for Moriarty, a 48 Hours correspondent since 1990. She loves the event.

“I do a lot of social media, so I have some contact with viewers, but CrimeCon is really the first time that I’ve had real connection with people who watch all the time,” Moriarty tells TVNewser. “They have really great questions, they will suggest stories to us. It’s really a connection that most television reporters never get.”

Moriarty spoke with us Thursday morning in advance of the three-day conference about how 48 Hours has evolved over the years, leadership changes, as well as how much longer she plans on staying on the legendary true crime magazine.

TVNewser: Talk about what you will be doing at CrimeCon this year.

Moriarty: We’re doing a presentation on a case that we had a bit of an exclusive on in the sense that the investigators who were still looking into the Natalie Wood death decided that they wanted to maybe gather new clues and new evidence, and they came to us exclusively. Even though this case is 38 years old, there’s still such an interest in what happened to Natalie Wood in November 1981. So, we’re doing a presentation and talking to Natalie’s sister, Lana, who has really been part of the investigation and pushing for more of an investigation into the death.

48 Hours remains the most-watched entertainment program on Saturday evenings. You’ve been a part of it since 1990. How has the team continued to keep the show fresh and relevant over the years?

I actually think the audience has changed a great deal, and there’s more interest in these cases. We try to pick complex cases that have important legal issues. But, what I have discovered is really since DNA and forensic tests became a real part of the investigative system, viewers, and of course as reporters we’re seeing more irregularities in the justice system and in the trials. I think that people used to believe that there were very few wrongfully convicted people. Most people in prison are guilty. And because of DNA and these forensic tests, we’re realizing that’s not the case.

People are becoming very involved in these cases and in the evidence. So, it’s really not just us trying to keep these cases fresh, it’s also that the audience is far more interested in pushing us towards more complex cases.

One of our top-rated shows of this season a two-hour on Kevin Cooper, who is a questionable conviction. The viewers were so interested and they really get involved. They want to know the evidence. They will write on Twitter and ask me questions about whether we looked at something.

It’s not just a matter of us keeping the show fresh. We have been doing it a long time want to push ourselves and have cases where we’re basing information we’ve never encountered before. But the viewers are also more interested in raising the bar.

And then of course what we’ve been seeing so much  –which makes these cases so interesting– is the change in technology. When I did the story in Wisconsin with the Fitbit, and the GPS really played a part in finding the right killer. We didn’t have that 10 years ago. Or the familial DNA– Where they’ll be a cold case, and suddenly 20, 30 years later they’ll make a connection through a family member of the suspect or defendant.

Really, technology is helping to keep these cases fresh and interesting. The audience is demanding it and is far more interested in it than they were maybe 20 years ago.

What is the case that has meant the most to you, personally?

When you’ve been doing this as long as I have, there are a lot of cases! The cases that interest me the most are questionable and wrongful convictions. When we started on the Ryan Ferguson case in Missouri, he hadn’t even been convicted. He was just a defendant, and we followed that up and because of the stories we did, not only did he get Kathleen Zellner as her lawyer  –because she saw the show– but new evidence came out and he walked out 10 years later. I’ll go to my grave feeling so good about that.

The other side of that is I’ve been working since 1999 on the case of Crosley Green, and that case is so clearly a wrongful conviction based on our reporting; and he remains in prison even though a federal court actually has ordered a new trial, he’s still sitting in prison.

Those really are the kinds of cases that keep my energy up, and make me want to keep doing this. I feel driven by these cases sometimes.

Longtime 48 Hours ep Susan Zirinsky is now CBS News president, and Judy Tygard is now running the show. What has the transition been like?

Seamless. I’ve been here a long time and seen many presidents of CBS News. For me personally, it has been seamless and wonderful. Zirinsky (or “Z” as I call her), has been so supportive. I would not get to do those wrongful conviction cases if she had not been very supportive. I think she had some doubts and concerns because they take a long time to investigate, and you’re questioning the prosecution and the police work in these cases. She has always been incredibly supportive and because she basically grew up at CBS, everyone trusts that whatever decision she makes, she believes it’s in the best interest of CBS News.

I’ve known Judy Tygard almost as long. Maybe longer, come to think of it! I started at 48 Hours really before I got to know Zirinsky well. Judy [Tygard] was there. Judy has been my producer, my senior producer, now my executive producer. She is amazing. Again, it has been seamless, it has been fun. No one here was concerned about the change. It was just: “Let’s just get our work done.” It was absolutely seamless for us at 48 Hours.

It was just announced that you will receive the Lifetime Achievement Award at the 44th Annual Gracie Awards Luncheon at the end of the month. Congratulations.

That’s kind, thank you. I do want to say that I’m not done yet!

OK. Well, how much longer do you see yourself at 48 Hours?

As long as they let me! I love what I do. How could you not? I know that some day I’ll be walking out the door, but I don’t see that now. I have to say getting an award like this is such an honor. On the other hand, you’re thinking: “Oh my gosh, how much longer can I do it?” Hopefully, as long as they let me. 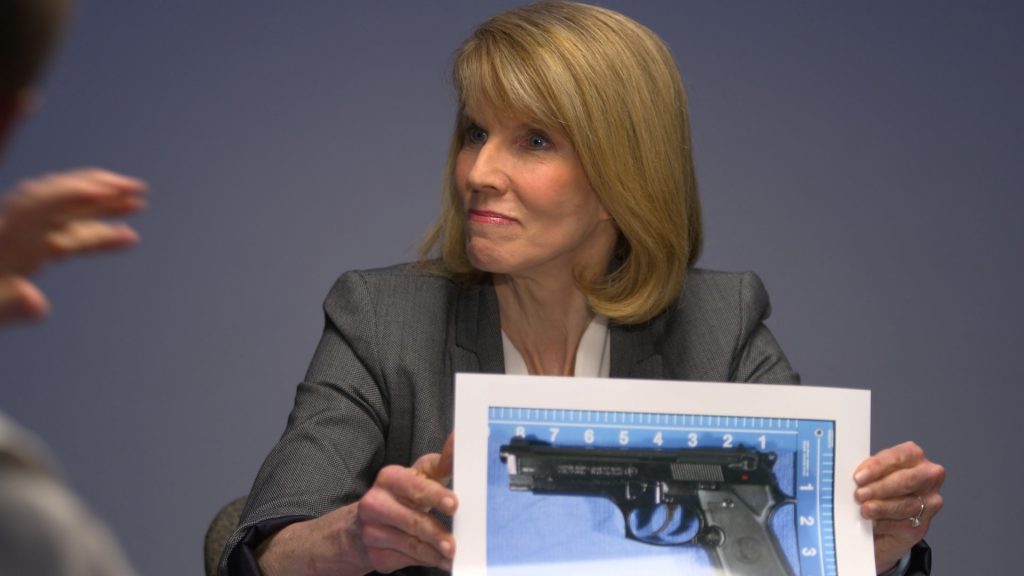