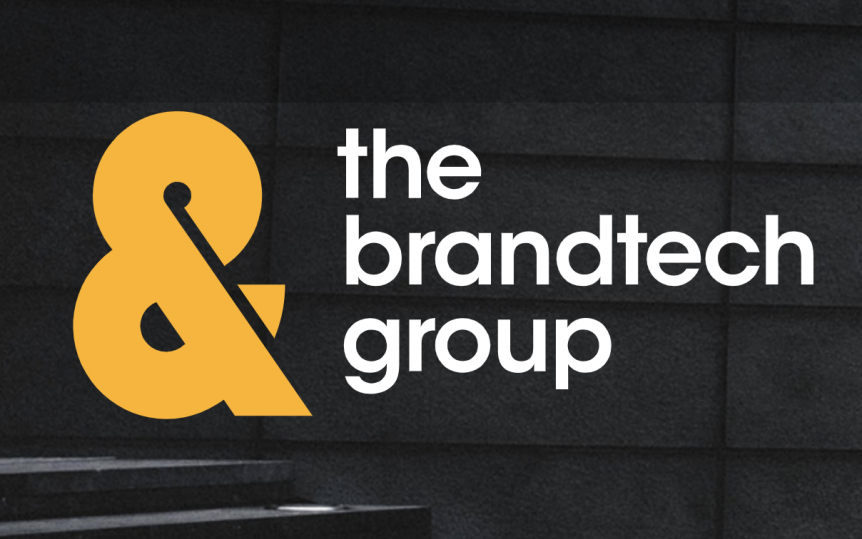 Technology holding company You & Mr Jones has changed its name to The Brandtech Group. The change was made to reflect the term that has fueled the global group’s growth since its launch in 2015—and the overall brandtech category it helped carve out in the marketing world.

“When I created the group six years ago there were two of us and You & Mr Jones seemed like a great name for a tiny start-up,” founder and CEO David Jones said in a statement. “We’re now the world’s number one enterprise-level marketing technology group and the largest global digital partner for some of the world’s biggest brands. We’re over half a billion in revenue, have more than 5,000 employees, 18 senior partners and brandtech has gone from being an idea to being a huge category, so I felt it was time to reflect that by changing the name of the company.”

When Jones founded the company he used the term “brandtech” to describe the ways technology could connect brands with consumers beyond traditional advertising—and how it could help companies market more efficiently than what he saw as traditional advertising. In the following six years, the term has come to encompass many tech-enabled companies and their marketing efforts.

The company was created to help CMOs navigate a marketing world that technology continued to disrupt, as it made new channels and formats that required additional content and dealt with more data. Jones set out to solve this by acquiring companies in disruptive fast-growing sectors to help global brands market their products better, faster and cheaper.

Since its launch, the group has acquired a diverse group of companies, including 55 The Data Company, in-housing marketing agency Oliver, digital agency Gravity Road and filmmaker community Mofilm. It is also an investor in numerous other tech-forward ventures, including Niantic, Zappar and Pinterest.

You & Mr Jones has grown exponentially over the years, including getting a $200 million funding round, bringing the company to a valuation of $1.3 billion in 2019. The company’s 2021 revenue was in excess of $500 million and its YTD Q3 2021 organic revenue growth was more than 50%, following 27.1% net revenue organic growth rate for 2020.

To mark its name change, The Brandtech Group is minting the You & Mr Jones logo into an NFT and then fractionalizing it into multiple tokens that will be distributed to its employees. The idea is that the tokens will come with voting rights on charitable donations totaling $100,000 that the group will make.

“When I said we were changing name someone asked me if this meant I was leaving the company,” said Jones. “Absolutely not. I couldn’t be more excited about the future and the role we can play helping drive our clients’ growth as Web3 and the metaverse further revolutionize marketing.”

All entities that previously carried the You & Mr Jones name are also being renamed, while the individual group companies will retain their existing brand names.