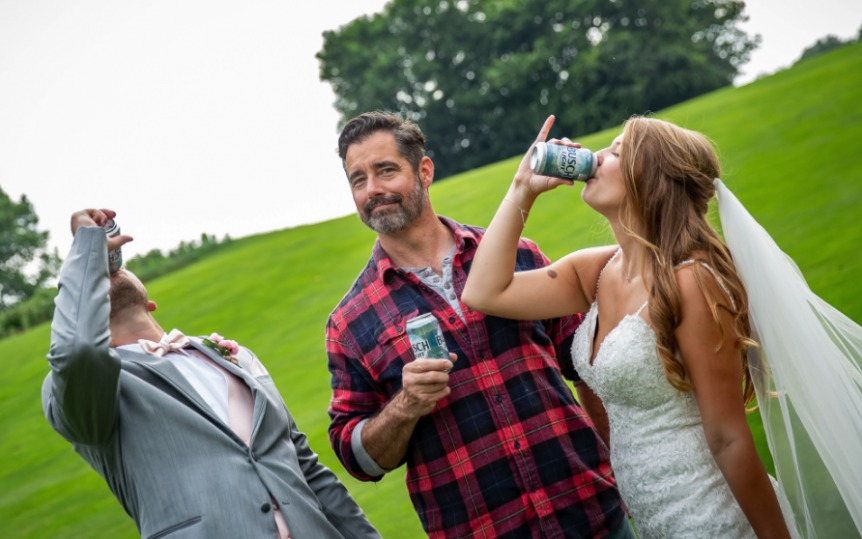 It’s wedding season, which means … Busch just gave a couple $25,000 in exchange for some branding on their big day.

The AB InBev brand claims it’s been a “fixture at the weddings of its biggest fans for years,” so earlier this year, it asked engaged couples to share why Busch should sponsor their wedding.

After more than 500 entries (according to M&C Saatchi, the agency behind the stunt), a lucky couple from Janesville, Wis., was picked as winners—and were recently married by none other than the “Busch Guy,” played by actor Gerald Downey. How romantic!

Apparently, the newlyweds were selected “not only for their epic entry and deep love for Busch but for their own love story.”

Now, we have to admit, a cool $25,000 in exchange for marketers hounding your wedding day isn’t the craziest thing ever, because weddings can quickly become expensive. Maybe living with the fact that they were married by a fictional character whose sole purpose is to sell more beer may cause some sort of pause, but the cash prize might be worth it.

Regardless, cheers to the happy couple! 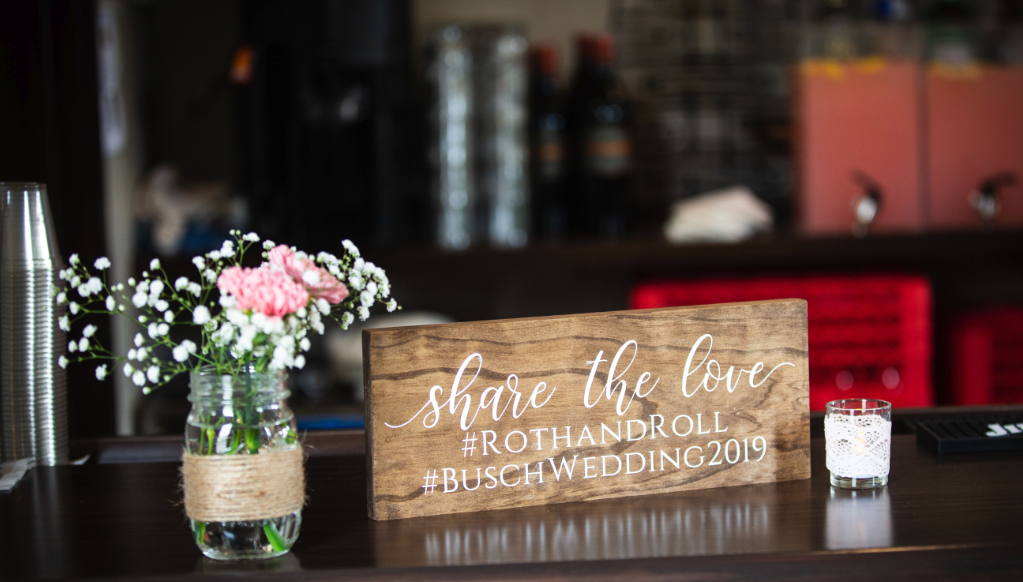 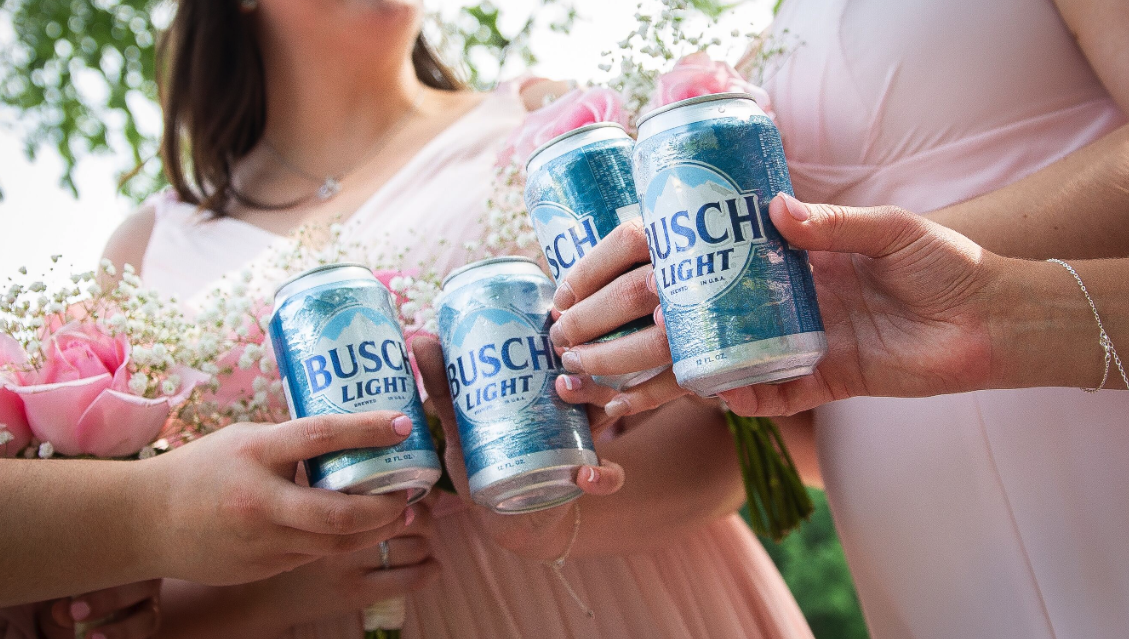 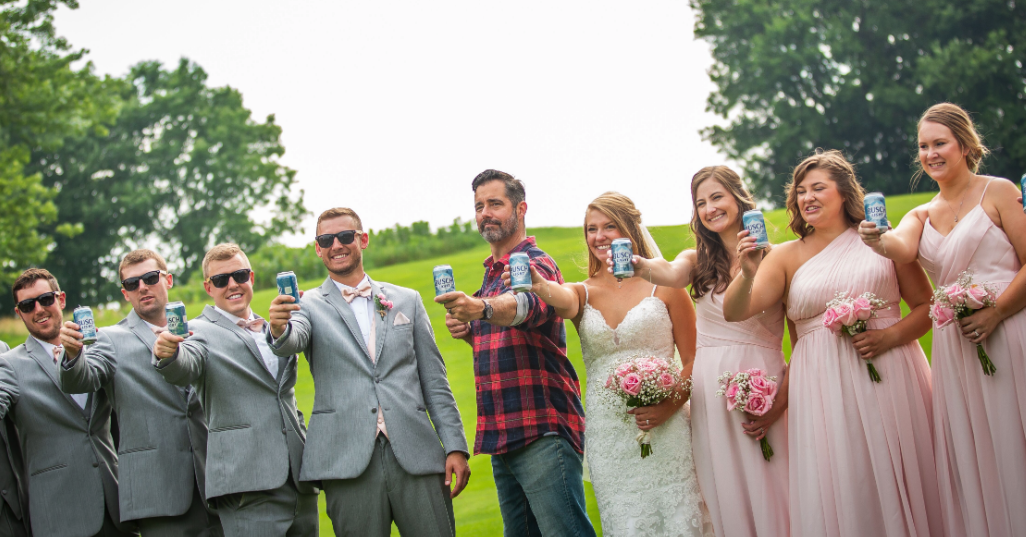 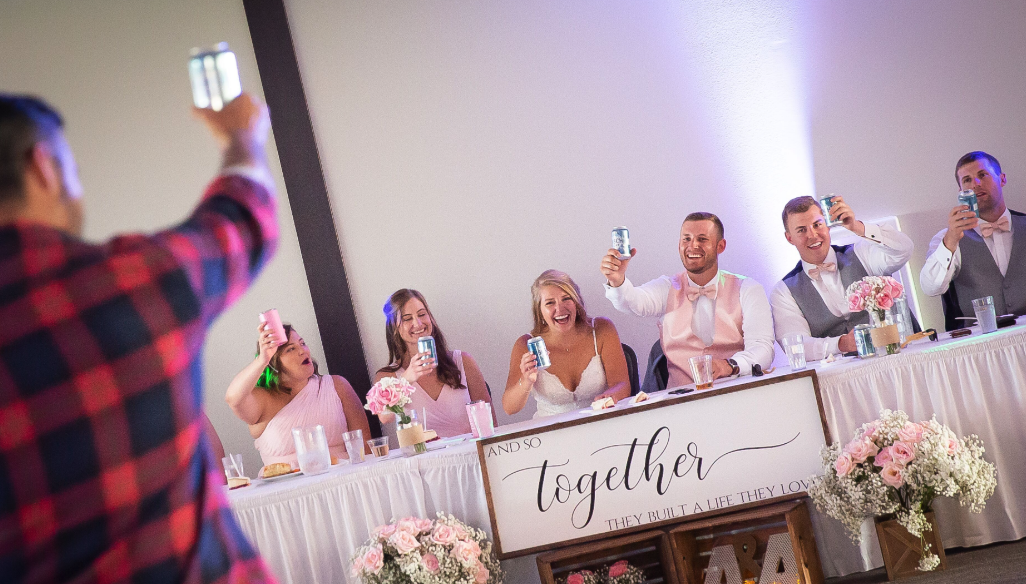 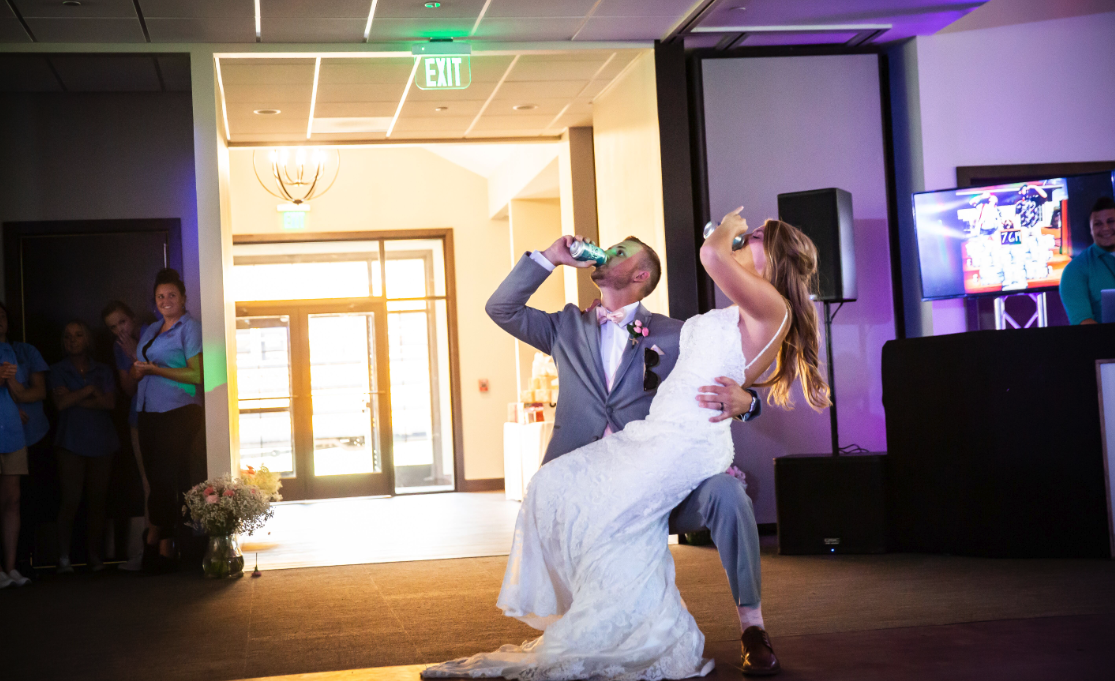