NEXT:Ad Agencies Aided in University of Miami 'Philadthropy' Hackathon for Parkland Nonprofits
PREVIOUS:Joan's Chatbot Will Tell You Whether Your Work Is Good Enough to Win AICP 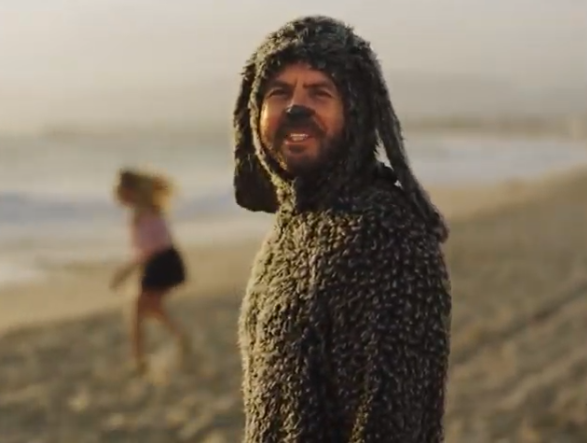 Have y’all heard that weed marketing is the next big thing?

Spike Jonze is all into it, and the global head of marketing for Beats, who also formerly ran Nike at Wieden + Kennedy, just left to join a cannabis company.

So now it’s time to roll out (heh) all the many different ways to advertise a product that remains illegal according to our own federal government. And you will not be surprised to learn that there’s an entire agency that “helps guide and grow brands in the legal cannabis industry” with the helpful assistance of a certain California law firm.

The latest work by Venice-based Composite cast the familiar face of Wilfred, the always-stoned-and-horny talking dog from Australia. You may remember the American version of his show that co-starred Frodo Baggins and aired on FX for a couple of seasons (unless you were too blazed at the time).

Now the shaggy mutt has his own brand of cannabis, and Composite made the debut campaign.

As one can see from this interview in Greentrepreneur (you guys with the puns), the brand comes from series creator Jason Gann, who also played the titular role in that show.

“We’re extremely excited to partner with Jason Gann to launch a brand around this iconic character,” said agency founder and president Cody Tesnow. “We’re really looking forward to showing the cannabis and advertising community at large where this sort of thing can go from a quality and execution standpoint.” 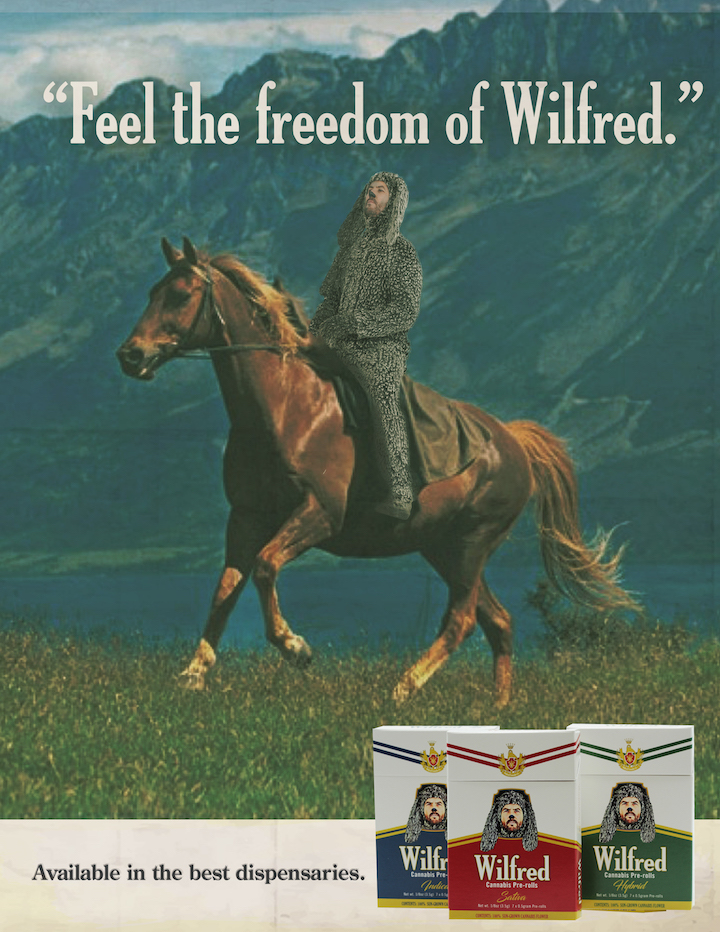 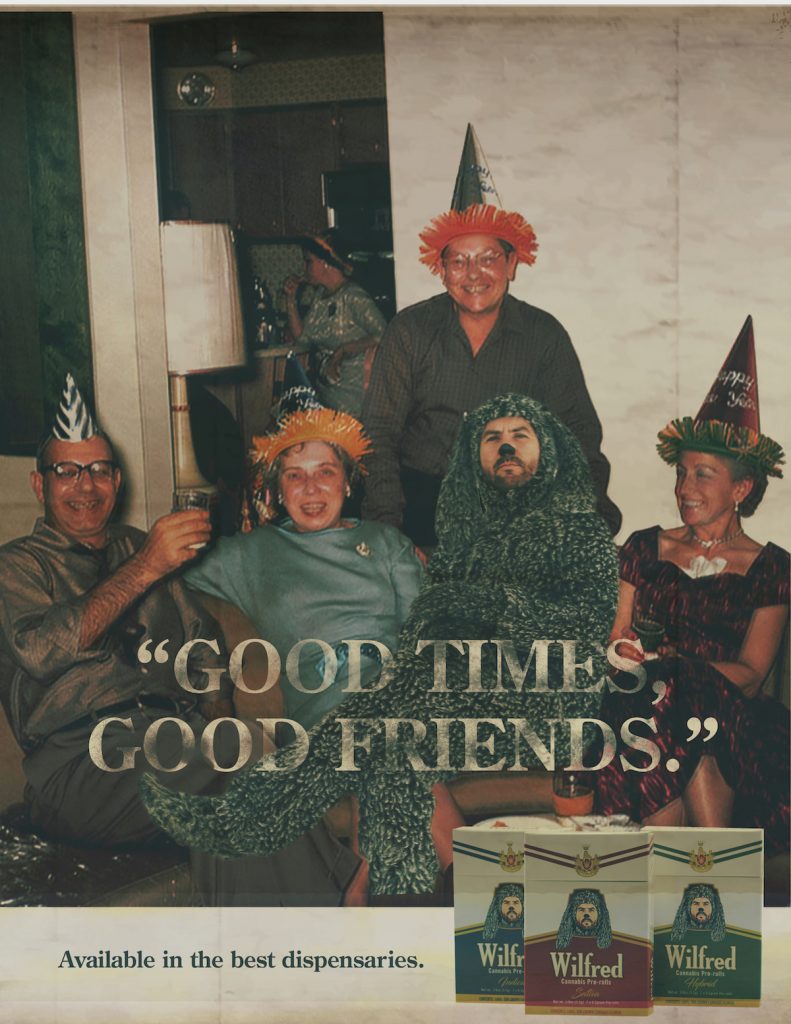 Not sure Altria is going to acquire Wilfred, but we expect to see many more projects like this one in the next few years.