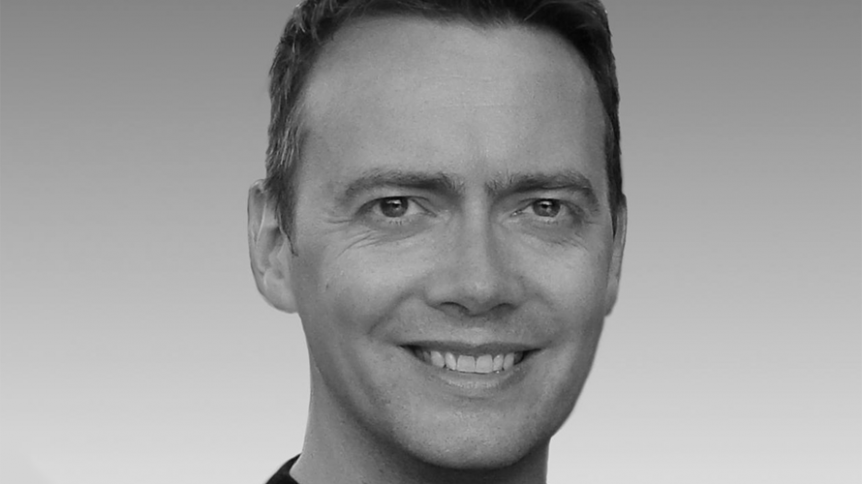 VMLY&R Europe CEO Jon Sharpe has exited the agency amid a “disciplinary process,” according to a company spokesman.

An agency representative provided the following statement: “Jon Sharpe has resigned from VMLY&R during the course of a disciplinary process and while suspended from the company. Following reports received from employees, a formal investigation was launched using external counsel. As a business, we have procedures to ensure people can speak up in confidence and to protect the anonymity of those who raise concerns we will not provide further details.”

Sharpe retained his position as CEO of Europe after WPP announced the merger of VML and Y&R in September. He previously held that position at VML after he was replaced by Paul Lawson last year in his former role as Y&R London CEO. Lawson, who had previously spent time as CEO of Leo Burnett London, did not retain a position in VMLY&R.

Sharpe appears to have deleted his LinkedIn profile. He could not be reached for comment.