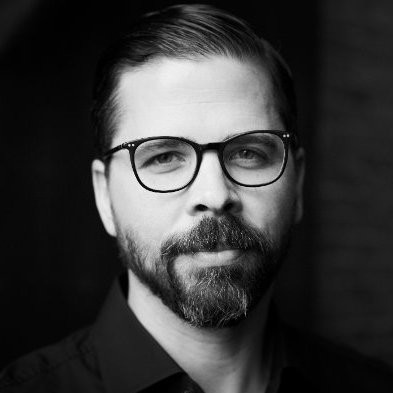 Co-chief creative officer, North America and agency veteran of over a decade Mike Wente is longer with VML.

“VML can confirm we have parted ways with Mike Wente,” an agency spokesperson said in a statement, declining to elaborate further.

Sources close to the matter claim VML has plans to replace Wente in the role.

VML promoted Wente to the role of co-chief creative officer in January of 2017, along with John Godsey, who will presumably serve as sole CCO until a replacement is named for Wente.

Prior to the promotion, Wente served as executive creative director and managing director of the agency’s New York office, and, along with Godsey, played an instrumental role in bringing in new business such as Electrolux and New Balance for the agency. He originally joined VML as a creative director back in 2007, following a stint as a senior art director with Nicholson Kovac.