Here at AgencySpy HQ, commercial directors are not necessarily our bread and butter. But there comes a time when rules must be thrown out the window.

Now is that time, courtesy of (outstanding) production company Furlined.

There is a director that goes by Pensacola. Yes, the city in Florida. Yes, the home of Morning Joe host Joe Scarborough. Furlined added him to the roster for U.S. representation.

Pensacola is the nom de plume of Pau Dalmases. He’s from Spain. Barcelona, to be exact. There is no logical reason that his name is a city in Florida.

He’s an excellent director who has worked with Wieden + Kennedy (on Instagram), 72andSunny (Uber), Droga5 (Mattress Firm) and VCCP (GoDaddy). He even has a Lil Yachty thing under his belt. So, the fella gets at it.

But, what drew us to Pensacola is, oh my word, the picture. Soak it in. 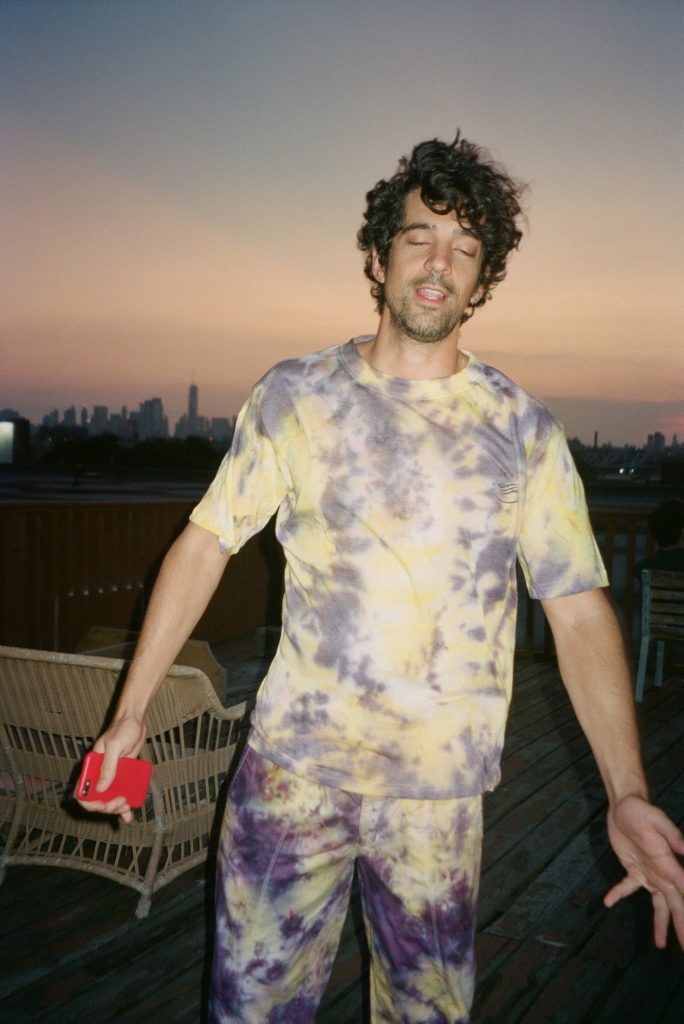 Go ahead and try to give this masterpiece a title. We tried.

What makes this even more awesome is that if you look closely, it’s a tie-dyed SkyTeam T-shirt. Yes, the airline alliance that includes Delta Air Lines, KLM, Air France, Korea Air, Aeromexico and 14 others.

Let’s give Furlined execs the mic for a second. They’ve earned it.

“Pau brings an unmatched passion and energy to his creative endeavors and knows how to make content that feels fresh in this saturated market,” said Ben Davies, vice president of Furlined.

Diane McArter, president of Furlined, added, “The industry quests after fresh new voices, directors whose work is in the flow of the cultural zeitgeist. We’re extremely excited to introduce Pau’s unbounded energy and artistry to our clients.”

If that artistry includes the greatest promotional photo of all time, count us in.

It also brings up a good point. If you want us to pay attention a little more closely, send us pitches with awesome things like this get-up. It’s a stroke of brilliance.