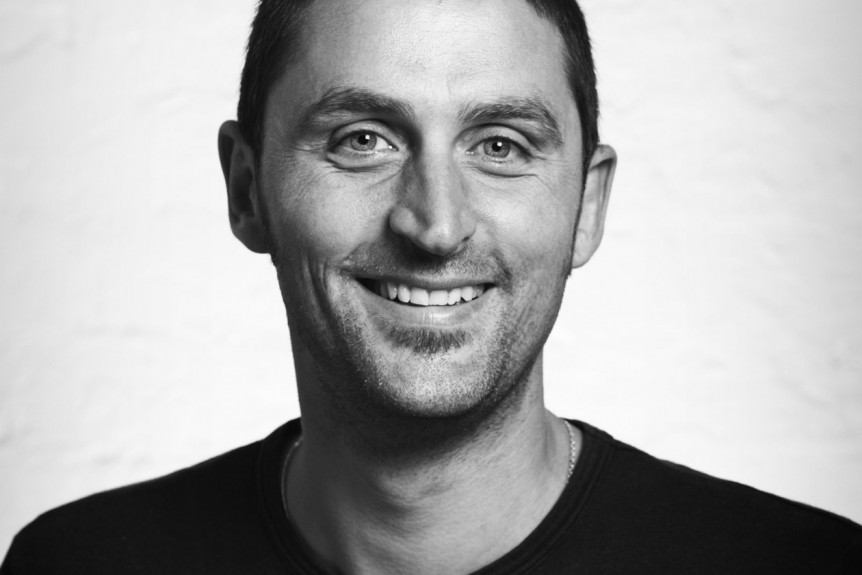 Yesterday, Australia’s Mumbrella reported that Hristos Varouhas had been promoted from regional CSO at TBWA Australia/New Zealand to the lead role at Media Arts Lab in California. An agency spokesperson confirmed the news, which actually happened several months ago.

TBWA delayed the official announcmenet to focus on Varouhas replacement, Matt Springate, who joins TBWA in Australia after serving as managing partner and head planner at Grey London.

The dedicated Apple agency lost its former strategy lead last September, when CSO Rebecca Stambanis and executive creative director Jorge Calleja both left after less than 6 months. Stambanis, a veteran of W+K and GS&P, has since gone back to her own practice Stambanis+Partners while Calleja went to Deutsch to lead its work for Uber in L.A. Varouhas moved to California a couple of months later.

The incoming strategy lead has worked in research and planning positions at Australian agencies for more than 20 years. He joined the TBWA organization in 2009 and moved his way up before being promoted to CSO at “TBWA Oceania” in 2015.

“Hristos and I have been close partners at TBWA for the last eight years,” said Whybin \TBWA Group CEO Paul Bradbury in a statement to Mumbrella. “I am really happy for him as this is an incredible opportunity. Lucky for us we will still see a lot of H in his new role.”

This marks the latest shift at Media Arts Lab, which has spent the last few months in a transitional period following the promotion of Brent Anderson to chief creative officer and further division of MAL and its cause-focused FORGOOD division.

In February, we reported that Apple had moved to restructure its relationship with TBWA around the world in order to focusing more heavily on regional and digital-only campaigns. Various parties told us that this move was part of a streamlining effort led by VP of marketing communications and former Grey CCO Tor Myhren. But he didn’t respond to emails, and Apple declined to comment.