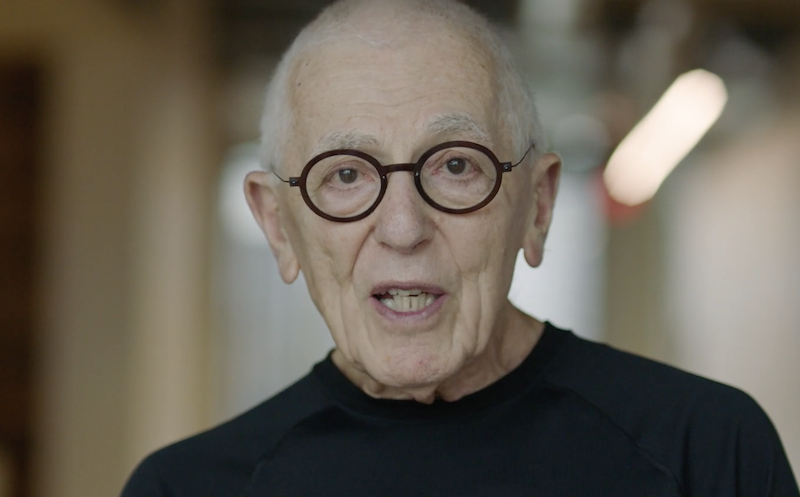 The Richards Group founder Stan Richards last week released a video apology to the University of Texas, whose Moody College of Communication includes the namesake Stan Richards School of Advertising & PR, following remarks he made at an internal agency meeting calling a Motel 6 campaign “too Black” and his subsequently stepping down from The Richards Group.

In the video, Richards called his remarks of last Thursday “the biggest mistake of his life,” which he will “never be able to adequately explain or take back.” He apologized for words he said “caused pain and anger to the people who I respect and care about.”

Richards added that he has “never used racist slurs about any ethnic group” or tolerated such speech from peers and that he does not “support white supremacy in any form or fashion,” before claiming his words “wiped out years of trust” and asking for forgiveness.

He promised to dedicate his next chapter to “make those regrettable remarks a starting point for creating positive change” in the industry and make a difference for underrepresented students who want to come into this business.” Before closing with a reiterated apology, Richards claimed, “I have never judged anyone by their race, ethnicity or gender” and vowed to use what he referred to as a “teachable moment” to bring about “lasting change for the better.”

Despite the apology, Richards arguably seemed to double down on his remarks in an interview with Texas Monthly.

Noting that he has known Richards for 40 years, he claimed that Richards has always exercised a high level of moral and ethical integrity. He pointed to a letter from a former student which he claimed “is representative of Stan’s never letting race or ethnicity affect his vision.” “Now is a time not only for our forgiveness but also for us to join Stan in his sincere desire to dedicate himself to fostering diversity and inclusion in our industry,” Murphy said. “So, we proceed onward in all kinds of weather.”

The letter, addressed to Moody College of Communications dean Jay Bernhardt by Fortunado partner, creative director and school alumni Rodrigo Maycotte, asks that Bernhardt consider his perspective as a part of “ongoing conversations and discussions surrounding the controversy around Stan Richards and the impact it has on the Stan Richards School of Advertising.”

Maycotte described Richards inviting him to his office in Dallas to review his book after he was the only one of six students whose book he was unable to review during class. After reviewing his book, he said Richards offered him a job on the spot.

“As a Mexican national and an international student at UT, the pressure for me to get employment shortly after graduating was tremendous, or I would need to return to my home country within 90 days,” Maycotte explained. He added that he was an intern at Austin, Texas-based Hispanic agency LatinWorks at the time and described the difficulty of Hispanic creatives in advertising to avoid being “pigeon-holed into working in Hispanic market advertising for our entire career.”

“It is even harder for people in agency leadership positions to see this potential,” he added, while Richards saw his potential and told him he was capable of succeeding with general market advertising. “He believed in me and was able to see past my heritage, past my ethnicity and past my work experience to recognize me for my work and my character. Because of his belief in me, I now have had a fruitful and rewarding career in advertising spanning over a decade.”

Maycotte said he saw the moment as an opportunity to exhibit “the grace and forgiveness we wish to see in such a divided society,” and expressed his wish that “Stan Richards can maintain his legacy and his name on the School of Advertising, because I know the positive impact he has had on my life and surely the lives of hundreds of students and UT alumni.”

If you’re a student or alumni of the Stan Richards School of Advertising & PR, we would like to hear your perspective. You can send us an anonymous tip, email us at agencies@adweek.com or agencyspymail@protonmail.com or reach out on Twitter.