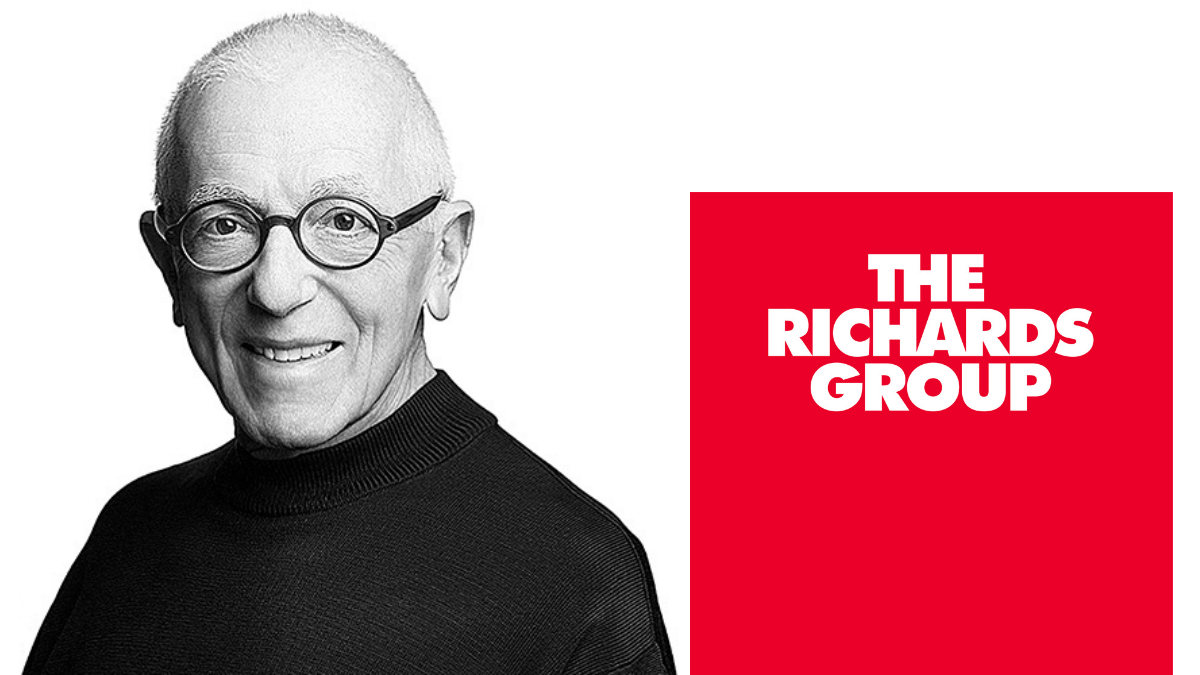 Stan Richards steps down from the agency bearing his name. The Richards Group

Stan Richards, who founded The Richards Group 44 years ago in Dallas, is leaving the agency amid a cloud of controversy and multiple key client departures.

Richards’ departure comes just days after longtime client Motel 6 fired the agency due to remarks he recently made. During an internal meeting at the agency last week, Richards described a campaign concept for the hotel chain as “too Black.” A person familiar with the matter said Richards also insinuated that some of Motel 6’s customers are white supremacists.

According to Richards, when he referred to a Motel 6 campaign concept as “too Black,” his intention was to point out that it should include other ethnic groups beyond African Americans. But the comment reportedly incensed staffers, who felt agency leadership was sluggish to prompt a sincere apology from Richards.

“If this was a publicly held company, I’d be fired for the comments I made. But we’re not public, so I am firing myself,” Richards said in a written statement today. “Our employees, first and foremost, deserve that. I made a mistake. The biggest mistake of my life. One I will never be able to adequately explain or take back. All I can say is that I was wrong.”

Richards has apologized for calling the campaign concept “too Black,” but has not remarked on the reported white supremacy statement. His hasty exit marks the end of what’s been—until now—a successful run for the 88-year-old founder, who’s long been steadfastly committed to keeping his eponymous shop independent. He’s said many times, including to Adweek in 2006, that he’s never seen an agency get “better” after being acquired by a holding company.

According to The Richards Group, the agency has been owned by Richards since its inception. It’s unclear if that will change in light of what’s happened.

As part of his exit, the agency has revealed its plans to implement “six key initiatives” related to DEI. They include: creating a new position to influence agency decisions regarding diversity, equity and inclusion; executing a formal commitment to specific representation across all disciplines and leadership; auditing current policies to ensure that they are equitable to all employees; conducting bias training for all employees; reviewing all current work to ensure that it is culturally relevant; and committing to tracking progress.

Since its founding in 1976, The Richards Group has perhaps become best known for its ability to foster longstanding relationships. Until this week, Motel 6 had been a client for roughly 35 years. The agency is responsible for the chain’s “We’ll leave the light on for you” slogan, famously voiced by radio personality Tom Bodett.

The shop also worked for Chick-fil-A for more than 20 years, creating its cow mascots and “Eat Mor Chikin” campaign. The agency lost the account to McCann New York in 2016. Home Depot’s relationship with the agency also spanned decades, while Salvation Army was a client for 15 years.

Richards himself received many accolades along the way. In 2017, he was inducted into the Advertising Hall of Fame. In 2014, the University of Texas named its advertising school after him.