NEXT:Havas Paris Strategically Hides The Most Objectionable Parts of This Dad's Bod
PREVIOUS:VCCP Becomes the Latest Agency to Drop Out of Audi Creative Review

Before we get into this, one must point out that there is research indicating that men in households tend to do fewer chores after baby arrives. Yes, really, and that’s not good.

The gist of the thing: parents get points for recording the chores they complete, such as changing diapers, feeding (which is kind of hard for a father to do if the kid is below a certain age), bathing and sleeping. So it’s mom versus dad.

We know this is supposed to be fun, but nothing says family harmony more than a game that will inevitably lead to finger-pointing. 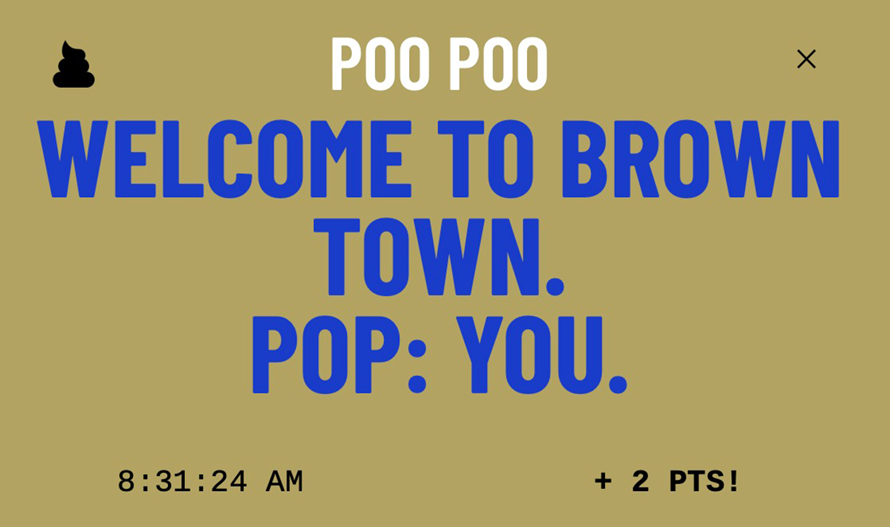 Don’t misread … everyone should share the load, but we question the wisdom of reminding parents in this way.

A couple of us on the team have experience with helping to raise kids. We’re not trying to be those guys screaming “we’re different!”—and maybe we’re a small sample of two—but it’s hard enough to do all of this without trying to win “parent of the week.”

Now, we’ve had opinions on agency things like this before … and as mentioned, we will not dissuade anyone from trying something. But, like SS+K’s weird Mueller Mad Libs thing, Call of Doody feels unfinished.

Another thing we should bring up is that, while this campaign focuses on infants, the chores come at parents even faster when kids get older. 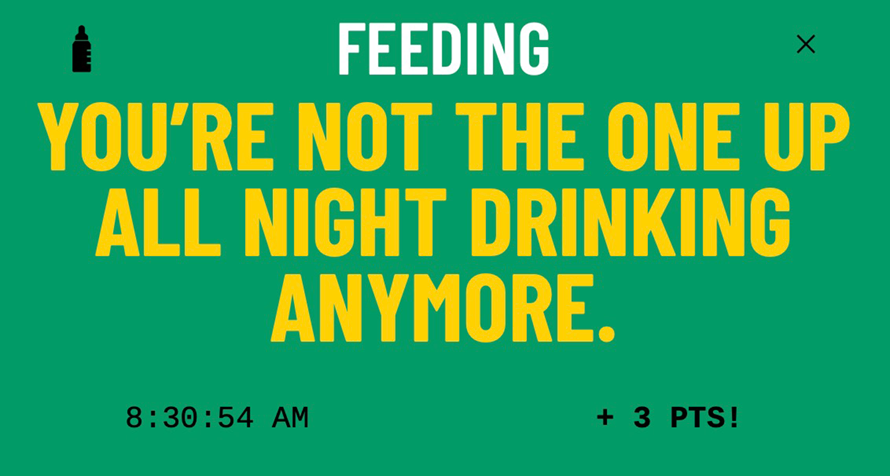 We are nitpicking and being overly sensitive, and Mother deserves credit where it is due.

They acknowledge that this is really just a wink toward the parents in the audience (and hat tip to the “Mother-esque” copywriting … that part we enjoyed). Of course, Dad can (and should) do as much as possible to help, but reminding him that he may not be carrying enough of the load through a point-based system feels a little harsh.