NEXT:Ukranian Consumer Electronics Chain Doesn't Give a Damn If You're a Woman or a Man
PREVIOUS:Bernstein-Rein Buys Back Its Own 'Salon Superstore,' Beauty Brands 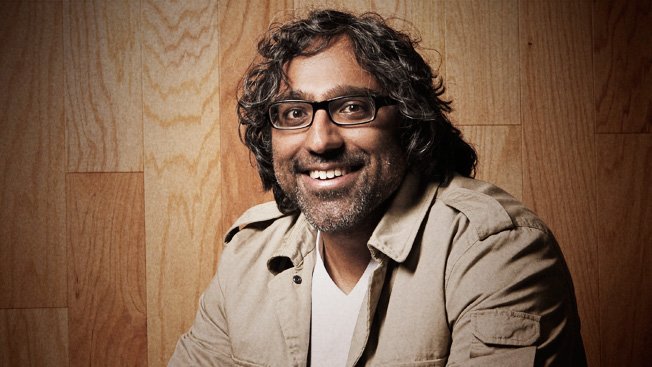 Jeff Benjamin has resigned from Barton F. Graf after approximately two years as partner and ECD at the independent Manhattan agency.

He made the announcement official in a memo that went out to all staff this afternoon.

The longtime creative headed to BFG in early 2017, more than two years after departing the chief creative officer position at JWT New York. During the time in-between those roles, he launched a project called Disco, served as advisor to pet care startup Bark & Co., and worked with Facebook, where he was a member of the Creative Council for several years.

During his tenure at BFG, he contributed to that agency’s characteristically idiosyncratic work for brands like Welch’s and Clash of Clans while encouraging others in the ad industry to promote enrollment in the Affordable Care Act.

The departing partner has more than 20 years’ experience in advertising. Prior to joining JWT in 2012, Benjamin spent more than a decade with CPB and GS&P, working on classic campaigns for Domino’s, HP, Coke Zero and Kraft, among many others.

“In the two years since Jeff joined us, we’ve printed a big ass bar inside an abandoned train station, helped Clash of Clans gain half a million followers on Instagram and brought the Brinks Home Security brand back to life after a decade absence with an honest, breakthrough campaign,” said a BFG spokesperson a few minutes after this post went live. “We wish Jeff all the best in the future.”

Benjamin declined to comment beyond the memo, which a tipster sent our way. He didn’t elaborate on his post-Barton plans, but we hear he did not leave to join another agency.

It’s time to get crazy.

For 750 days you all have inspired, challenged, taught, and graciously left most of the Sabra snacks in the fridge for me.

This has led to some incredible work that I’m humbled to have been a part of:

To this day I’ve got no idea how we managed to 3D print a giant bar for Bulleit that will be open for business later this week.

We brought a game character to life in the real world. And after Helena’s 12th rewrite of the case-study – won Barton’s first Grand Clio.

We used data and cats to stand up to Trump. So don’t mess with our ad budgets and definitely don’t cross the funniest _______ in the business.

Five things I want to leave you with:

3) Everyone should take notes.

4) Nurture the next generation.

5) You’re just as obsessed with using creativity and technology to create new things, break through, solve tough problems, and drive business. Don’t let anyone tell you anything different.

This is my moment to do something new. And I thank you all for this time we’ve spent together.