London-based integrated agency Once Upon a Time is expanding to the U.S. with the acquisition of IdeaWork Studios, a New York-based branding and digital agency specializing in hospitality, luxury, entertainment and gaming. Terms of the deal were not disclosed.

The acquisition is Once Upon A Time’s seventh and gives it offices in Las Vegas and Santa Barbara, in addition to New York. 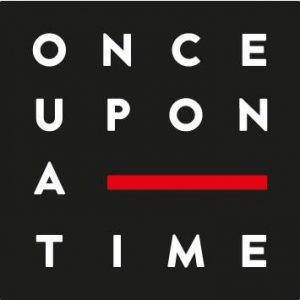 “After growing IdeaWork into a leader in hospitality over the last 20 years I’m thrilled to join Once Upon a Time and excited for our future together,” Schwartz said in a statement. “OUAT’s strengths complement our abilities and our collective clients will benefit from IdeaWork joining the group.”

“A renowned creative in his field, Jay Schwartz and his agency add core branding and increased digital capabilities to OUAT,” added Once Upon A Time CEO Joe Garton. “In addition, the group gains an international footprint and the ability to better service our joint client base in complementary sectors.”