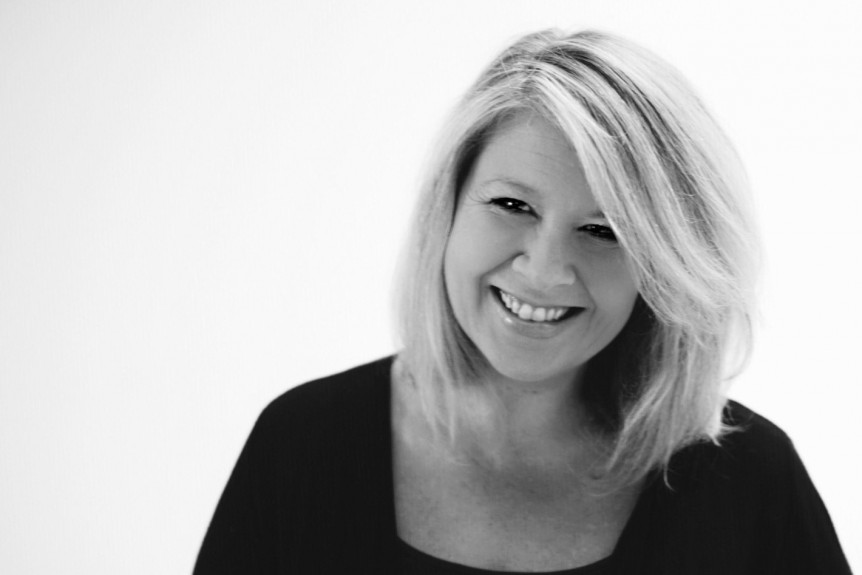 Omnicom’s RAPP has named a new creative lead in its San Francisco office.

Mindy Sears recently rejoined the agency in the role of office creative director in a move that looks to further strengthen the Bay Area team after the January promotion of former managing director Anne Marie Neal to the role of president. Sears will now report directly to Neal.

“RAPP SF is built on the aspiration of bringing our data-driven heritage and creative innovation closer together,” read Neal’s statement. “The industry is hungry for that, and I don’t believe anyone has tapped into its full potential yet. Mindy has the passion and bravery to define that through the work, distinctively for RAPP.”

Sears first joined RAPP in L.A. as a senior art director five years ago and later moved to sister agency Organic to lead its digital Wells Fargo team. She appears to have come back to the agency several months ago to work on clients including Charles Schwab, eBay, Visa and Big Heart Pet Brands. During her 15-year career, she has also held art director positions at Grey, Integer and client-side with Westfield.

“There are two main reasons I came back to RAPP,”‘ said Sears. “The first is to help to build on the momentum in San Francisco. It’s been a story of growth since the office opened, just over 2.5 years ago—and I want to amplify RAPP as a collective for transformative, creative talent that wants to push the definition of great work. The second is to help champion female creative talent and leadership—there’s a huge opportunity to make a difference in this space. I am committing to changing that narrative, one mentorship and one hire at a time.”