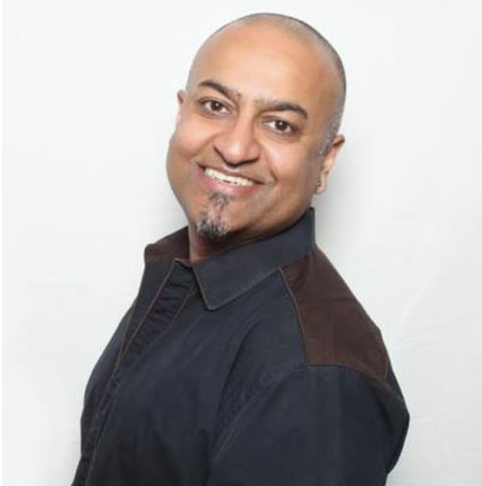 New Orleans advertising agency PETERMAYER has named Matt Kuttan as its new chief creative officer. He takes over from Desmond LaVelle, who announced his departure last month and will be starting his own creative consultancy. LaVelle and Kuttan worked together previously at Leo Burnett and LaVelle introduced Kuttan to the agency.

Kuttan brings a wealth of multicultural brand experience from the agency and business sides, having held creative posts at Leo Burnett, ICF Next, Clockedin, Saatchi X and Burrell Communications. In his role as CCO, Kuttan will be responsible for evolving the agency’s creative vision to reflect the changing needs of brands and consumers.

Earlier this year PETERMAYER changed ownership, with chief strategy officer Michelle Edelman taking over as owner and CEO from the Mayer family. Kuttan joins the leadership team as Edelman lays out her vision for the future of the agency.

“Matt brings an incredible multidimensional depth and sensitivity to the way he relates to people, as well as dexterity in thinking across channels and environments,” said Edelman in a statement. “Our clients’ need creative that can span all types of environments and scale from big to small—and this sort of strategic, creative agility is what Matt excels at.”

“The potential at PETERMAYER is what attracted me most,” Kuttan told Adweek. “I partnered with them two years ago and saw firsthand the strategy that Michelle and the team brought to the work—above and beyond what I would have expected from a small agency—I was blown away. I stayed in touch with Desmond and Michelle, and when the opportunity presented itself it was a no-brainer.”

Kuttan will be moving to New Orleans from Chicago to take the position at the 50-year-old agency.

“I’ve visited New Orleans many times over the years and have always been intrigued by the fusion of multiculturalism and creativity. It’s such a unique place—it has an unexpectedly international vibe,” said Kuttan.