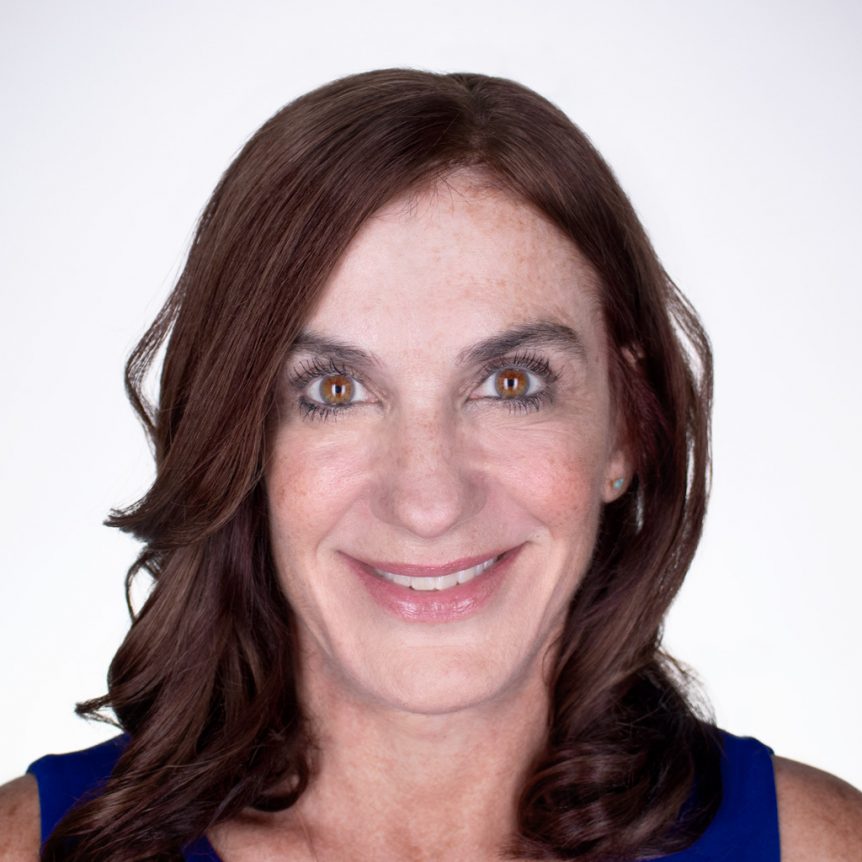 New Orleans independent agency PETERMAYER has named Michelle Edelman as its next CEO and owner. It marks the first time that the agency hasn’t been run by someone named Mayer since it was founded in 1967.

Edelman, who was named president and chief strategy officer of the agency in 2020, succeeds Mark and Josh Mayer, whose father founded the agency in 1967 and who jointly owned and managed the agency for more than 30 years. Peter Mayer died at age 86 in 2016.

The change in ownership installs a new leadership team at the independent agency that has been put in place over the last five years.

“It was important to us that the agency remain independent and that there would be continuity of our values,” Mark Mayer said in a statement. “We are excited about the agency’s future under Michelle’s leadership. She is a brilliant strategist and a proven leader and will run the agency with character, intelligence and heart.”

Josh Mayer added: “Mark and I are proud of what we accomplished after taking over from our father. Proud of the high standards we achieved with our creative product, proud of the three Effies the agency won and proud of all the talented people we were lucky to work alongside.”

Edelman joined PETERMAYER in 2013 to build the future of the agency’s strategy and planning group drawing from her experience leading marketing for enterprise technology companies and brand planning for global agencies. Prior to joining the agency, Edelman was president and director of communications planning at NYCA, a boutique firm in San Diego, and served in executive management and strategic planning roles at Ogilvy Chicago and Leo Burnett USA.

“I am deeply appreciative and conscious that I’m carrying on the Mayer legacy. I was fortunate enough to have met Peter while he was living, to have known Josh long before I joined PETERMAYER as head of strategy and to have worked directly for Mark, a highly successful business builder, for eight years before taking the reins. I will build from their foundation, which is full of heart and smarts, and carry forward the values on which the agency was built for 54 years,” Edelman told Adweek.

Edelman added that during the several years of transition she had the opportunity to lay the foundational groundwork for a path forward for PETERMAYER, including restructuring the agency’s strategy discipline to go beyond brand planning and be inclusive of media, brand strategy, social strategy, analytics and research, and enable bigger and more strategic creative outputs.

In her previous role as chief strategy officer, Edelman architected a strategy-first mindset, resulting in several of the agency’s most successful client wins, including Nasa’s Kennedy Space Center, Ochsner Health System and Coastal Mississippi Tourism. In addition, the agency retained 100% of its clients during the pandemic.

Edelman told Adweek that PETERMAYER is looking to become a nationally known strategically-driven agency with creative at the center.

“My career has spanned the decades during which creative agencies lost their seat at the boardroom tables with their clients. I hope to build a place that re-earns that seat,” said Edelman. “To do that, we have to bring the customer and creativity back to the center of discussions. In a world of 6-second attention spans and last-click attribution, I hope to bring our clients enduring value. And we’ll do it from our NOLA HQ, and from all our employees’ home offices no matter where they are.”