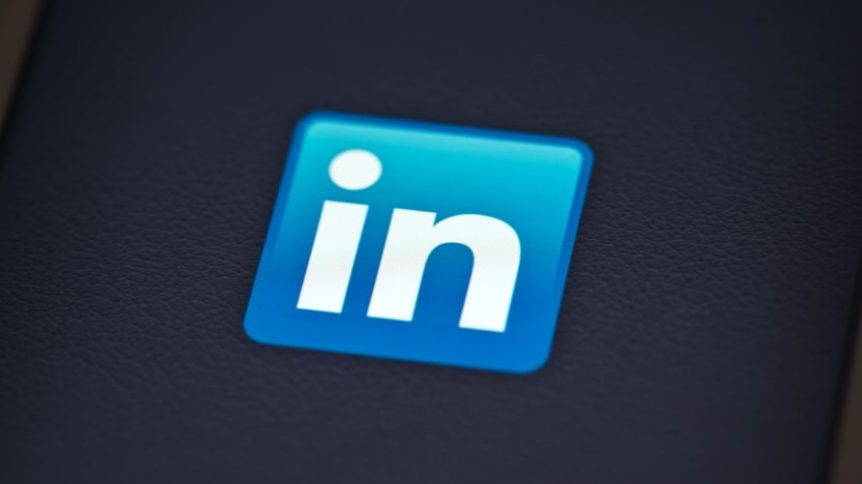 EP+Co has been appointed social media agency of record for professional networking site LinkedIn. The designation is the first of its kind.

The Greenville, South Carolina-based shop will be tasked with evolving LinkedIn’s social voice and engagement with its audience.

“The partnership with LinkedIn brought us a tremendous opportunity to unthink [sic] one of the greatest social platforms in the world,” EP+Co CCO and president Con Williamson said in a statement. “There isn’t any other platform that has the power to redefine the meaning of success like LinkedIn does, so it’s pretty humbling to be able to lend a hand in helping create content for one of the industry’s most powerful social brands.”

According to EP+Co, it was the agency’s campaign for Twentieth Century Fox’s Deadpool 2—in which it activated a storyline and brand for the movie via social channels—that caught LinkedIn’s eye.

In December, sources told Adweek that LinkedIn had begun a review to consolidate its global marketing efforts with two to three creative agencies. That review came a year after LinkedIn was acquired by Microsoft for $26.2 billion.

LinkedIn spends about $28 million on measured media in the U.S. annually, according to Kantar Media.