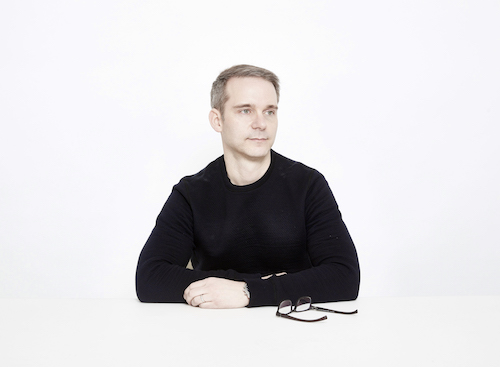 “Ian has the unique ability to intuitively leverage data and technology to create world-changing, business-driving campaigns. He is an authentic leader, storyteller and platform thinker devoted to his craft and evolving our industry for the better,” FCB/Six president Andrea Cook said in a statement.

Mackenzie joined FCB/Six in June of 2016 and has since gone on to lead award-winning campaigns such as the Grand Prix-winning “Go Back to Africa” for Black & Abroad and “Destination Pride” for PFLAG Canada, which was the most awarded Canadian campaign at Cannes in 2018. He also leads work for BMW, Johnson & Johnson Vision, Genpact, CIBC and Kijiji/eBay.

“My work is driven by a fundamentally optimistic view of the interaction between technology and creativity,” Mackenzie said in a statement. “If we build diverse teams for brave clients operating in a highly complex marketplace, then their creative partners can run towards that complexity. A big part of my role involves merchandizing technological complexity to other creative thinkers. In this context, ideas are table stakes—execution is the differentiator.”

Before joining FCB/Six, Mackenzie held creative leadership roles at KBS Toronto and Tribal Worldwide. While with Tribal Worldwide, he worked on the McDonald’s account and co-created the “Our Food. Your Questions.” transparency campaign which expanded globally after debuting in Canada.