NEXT:Swift Parts With Co-Founder and Chief Creative Officer Alicia McVey
PREVIOUS:You Will Love or Hate Gwyneth Paltrow Competing Against Herself in This Mega-Twee Jewelry Ad 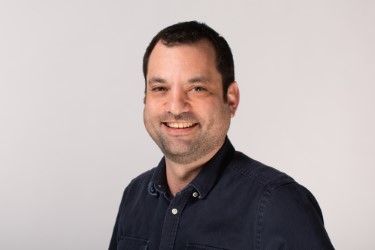 The New York headquarters of FCB has promoted Todd Sussman to chief strategy officer after former CSO Deb Freeman left the IPG agency last February to spend more time with her children and has since started her own consulting practice.

Sussman, who joined the agency a year ago as senior vice president, group strategy director, will now sit at the helm alongside CEO Karyn Rockwell and chief creative officer Ari Halper.

“As we searched for a CSO who could steer the strategic vision of our agency and the brands we partner with, we realized the answer was right in front of us,” Rockwell and Halper said in a joint statement. “Beyond being a brilliant brand strategist, Todd has one of the most creative minds we’ve ever come across in our careers. … It was a very easy decision for us.”

Since joining FCB, the agency said Sussman has overseen some key clients including Lincoln Financial Group, LG Electronics and the FDA. It was under his direction that FCB NY launched the LG B&Binge, which saw LG, in partnership with Netflix, recreate certain sets from hit shows such as The Crown and Arrested Development for a select amount of winning fans to then inhabit for two days.

“From Todd’s powerful presence and approachability, to his sharp focus on creating value for the brand, he is someone who unabashedly asks the simplest questions that get to the root of our opportunity,” added Michelle Fernandez, head of marketing, home entertainment at LG, in a statement.

Before FCB, Sussman served as senior vice president, group strategy director at McCann. He began his career at WPP’s Wunderman and also held a stint as senior integrated planning director at Grey before moving to McCann. Rockwell and Halper are also Grey alumni.

“I’m incredibly honored and humbled to join the smartest and hardest-working team I’ve ever known,” Sussman said. “This past year has been the most fulfilling of my life, from having a new baby to helping strengthen the agency’s strategic muscle by exploring where data, technology and humanity collide in truthful and meaningful ways.” 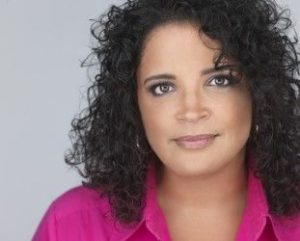 Gabriel Schmitt was also recently promoted to executive creative director from group creative director following the Whopper Detour stunt he helped ideate for Burger King, which sent customers to rival McDonald’s restaurants to unlock a discount on BK’s own burgers via its app.