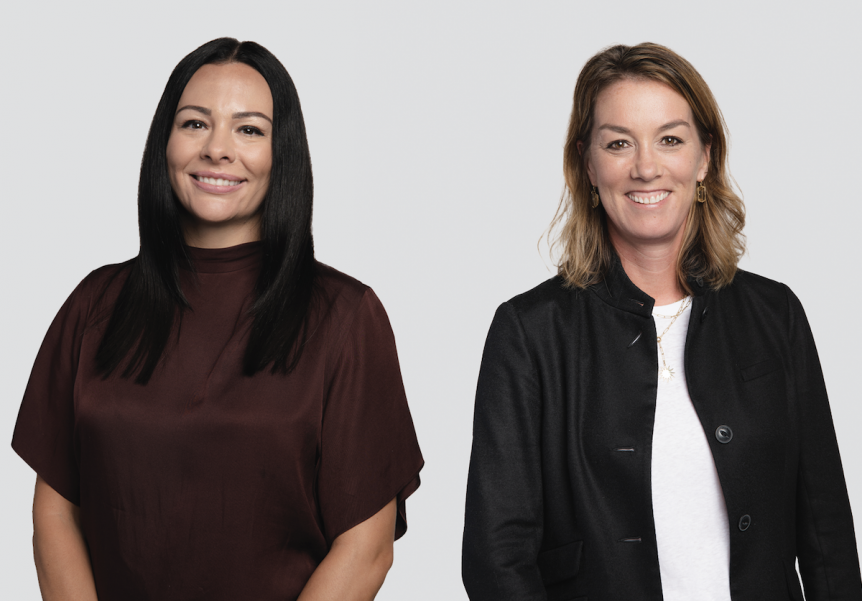 Amsterdam-based agency Dept is expanding into the U.S., naming its first global leaders to be based in the country. Amanda Schmidt joins the digital agency as chief people officer, coming from WPP/Group M’s Essence, where she was global chief people officer. Missy Foristall joins the agency as chief operations officer, coming over from the tech world from IBM, where she was vice president in its digital, marketing and technology groups.

The moves bolster Dept’s global leadership team as it grows in the U.S. market. The agency is also creating a new regional management team in the Americas. Ashley Streb will step into the role of chief client officer for Dept Americas. Alisa Kuno will take on the role of CFO and COO for Dept Americas, and Jesse Streb will assume the role of global svp of technology and engineering across all of Dept, though he is based in the U.S.

Dept has grown from 120 people in Europe six years ago to over 2,000 people around the world today, with offices in 13 countries across Europe and the Americas. The agency boasts a growth of 50% each year and continues to expand in the U.S., which is why Dept saw the need for strong leadership on the ground in the country.

“We founded Dept in 2015 to build one integrated company that offers our clients access to the best digital talent anywhere in the world,” Dimi Albers, chief executive officer at Dept, said in a statement. “Amanda and Missy each bring a wealth of experience and share the same commitment and excitement to bring Dept to the next level.”

Schmidt and Foristall will be the first Dept global leaders headquartered in the U.S., which currently accounts for more than one-third of Dept’s revenue. They will join the company’s existing leaders based in Europe, including Albers, Celestine Fransen, chief finance officer, and Frank Schmid, chief development officer.