NEXT:Wednesday Morning Stir
PREVIOUS:Here's Some Mac and Cheese and a Nondenominational Prayer App to Solve Your Thanksgiving Problems 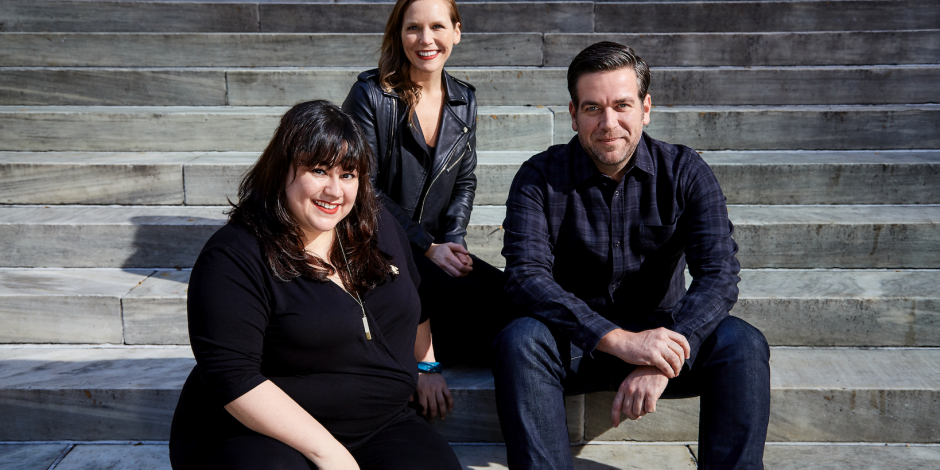 First, congratulations are in order for Omnicom’s Team DDB, which picked up a whopping $4 billion, 10-year contract to handle marketing for the U.S. Army after a review that lasted more than three years and included more twists, turns and unbelievable plot lines than a Spanish soap opera.

But that account will be run out of DDB Chicago.

There’s also some additional news out of the New York office, which officially confirmed today that it has hired a new creative leadership team consisting of ECD Lance Parrish and GCDs Katie Jensen and Ani Munoz.

All three were previously with Grey New York.

We noted, in last month’s post regarding the elimination of the chief marketing officer, chief financial officer and creative technology officer in New York, that the latter two creatives came aboard over the summer.

This is the first time that Parrish’s new position has been made public via The Drum’s story published this morning.

The three will report to co-CCOs Lisa Topol and Derek Barnes, both of whom also came from Grey earlier this year. They will work across all clients.

“Having worked with Lance, Katie, and Ani in the past, we’re incredibly excited for the creative energy they’re bringing to DDB,” said Topol, and Barnes added, “All three of these outstanding creatives have the kind of fresh ideas we know will usher in a new age for this department and which will take the agency’s reputation to new heights.”

This Grey New York reunion news follows word that John Patroulis made his own round of hires–the first since he took over for Tor Myhren. ECDs Jeff Anderson, Qian Qian, Tristan Kincaid and Hannah Fishman will all report directly to him. Fishman had also been at DDB prior to this summer’s restructuring.

Meanwhile, we are still waiting for the first JUUL work from New York to break in light of a new round of FDA regulations on the vape company’s marketing efforts.