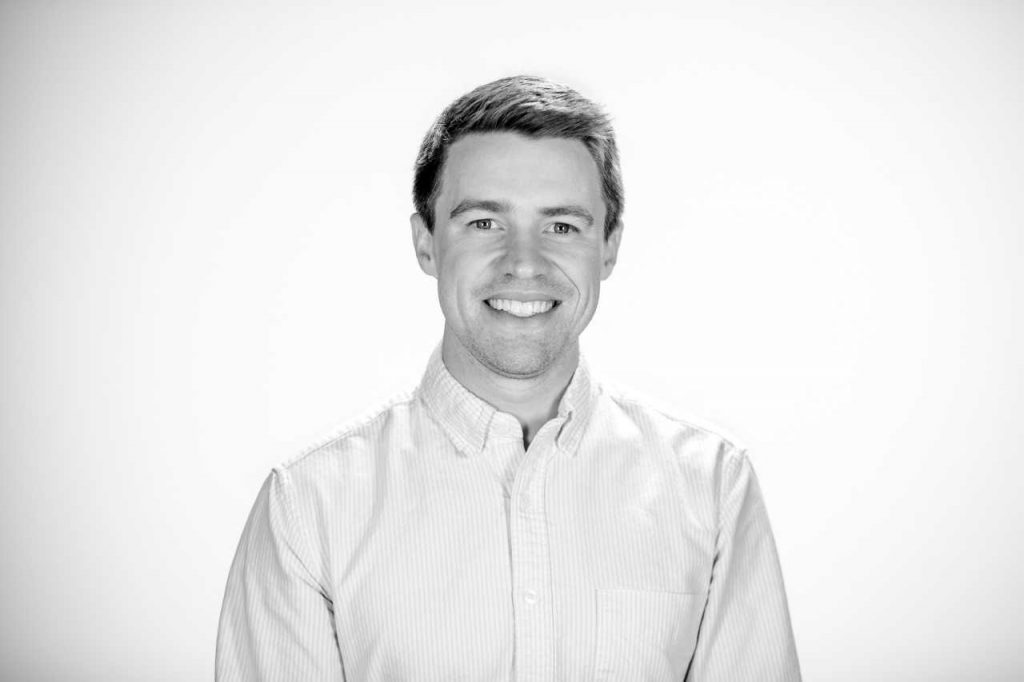 Because you wanted to know, the anti-tobacco off-roaders at Crispin Porter Bogusky have named a new head of production in their Boulder HQ.

That designation goes to Dan Corken, who’s been with the agency for 6 years since moving over from Havas Chicago. And this was his second stint with CPB after working there from late 2009 to early 2012, giving him a grand total of more than 8 years with the MDC network.

Corken succeeds Bryan Sweeney, who joined the agency last summer after spending more than 15 years combined with Hill Holliday and Zimmerman (though the latter didn’t get a shoutout on his resume). CPB said Sweeney recently left but declined to elaborate.

Now let’s review some of the many projects Corken has overseen during his tenure:

While much of his work has been for the pizza chain, he’s touched nearly every CPB client over his time in the house Bogusky built, from Infiniti to Grey Poupon, Windows and American Airlines. The promotion, in other words, is well deserved.

One more thing about CPB: we can absolutely confirm that VaynerMedia’s CCO Steve Babcock is not headed back to Boulder. Sorry, guys.