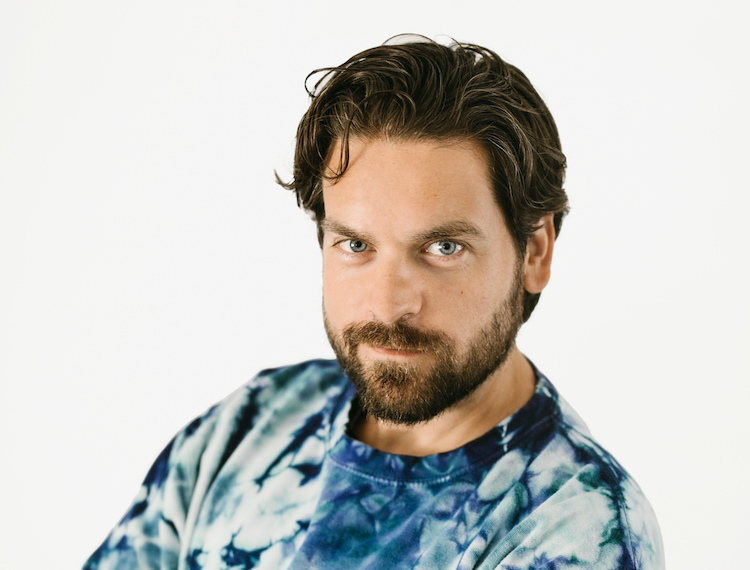 Agency Anomaly has hired Chris Neff as global head of emerging experience and technology to further the agency’s push into Web3. He comes from cross-cultural creative agency the community, where he was vp, creative technology and innovation. Neff will report to global CEO Karina Wilsher and work with founding partner Jason DeLand.

Joanne Peters joins Anomaly from Peloton while Natasha Jakubowski has been promoted to global partner.

In the newly created role, Neff will accelerate Anomaly’s innovation offering with a remit to continuing to move the agency and its clients deeper into Web3. In his previous job at the community, he used methods and technology to create products and ideas at the intersection of science and creativity. He has received over 100 industry awards, including those from Cannes Lions, The Webby Awards, D&AD, The FWA, The One Show, Clio Awards, The Shorty Awards, CSS Design Awards and Awwwards. Most recently, Chris served as co-creative lead on Samsung 83X, the metaverse property launched in Decentraland this year.

“Chris’ expertise and experience directly applies to Anomaly’s clients and the future of our business,” said DeLand in a statement. “We’ve been innovating in Web3 for over two years. Our move toward emerging platforms and experiences plays a critical role in our ongoing commitment to disrupt the norm.”

Neff also sits on The Ad Council’s UX committee, serves as a founding member of Web3 collective Pesky Union working on its first NFT project called Mole Patrol, and works with AdFellows as an agency mentor to push DEI within innovation and creativity sectors. He holds the position of marketing advisor for Million Marker, a Y Combinator startup centered on biological testing of plastic exposure and other contaminants. Chris recently worked with startup Skynano to develop a super material forged from ocean plastic and carbon dioxide, to create a revolutionary compound that can be used to 3D print.

“I love the ethos of Anomaly because it sits on the bleeding edge of where brands meet new methods, technologies, and experiences,” said Neff in a statement. “That philosophy aligns with how I approach my work and I’m honored and excited to help push the agency into new and expanding areas of growth by storytelling and shaping narratives using Web3 technologies, metaverse worlds and new realities.”

Peters steps into the newly created role of general manager, Anomaly New York as former managing director Chris Hinkaty expands his role as managing partner to accelerate global priorities and solutions that will shape the future of Anomaly. Most recently, Peters served as vp, global creative operations at Peloton. Before going brand-side, Peters was head of project management and operations at Anomaly New York.

“After I left four years ago, a part of Anomaly always stayed with me, and I felt I’d be back eventually. It turns out I was right,” said Peters. “The leadership team saw the need for a person solely focused on agency operations, and I’m so happy they thought of me. My new position will allow me to flex my background in both operations and creativity to help us effectively and efficiently deliver excellence for our clients.”

In addition to being elevated from managing partner to global partner, 15-year Anomaly veteran and leader Jakubowski will retain her long-held position as chief innovation officer working across multiple Anomaly offices.

Anomaly was named the creative agency of record for Dunkin’ late last year.