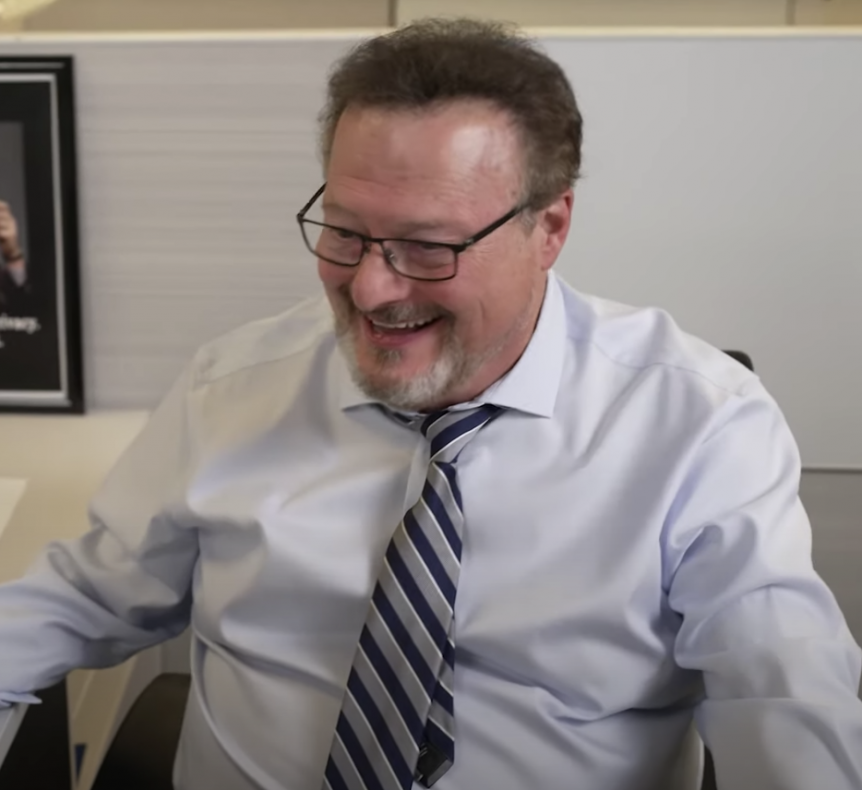 As a sitcom character, Newman from Seinfeld was always a foil to Jerry, a weaselly guy who wished for the worst to happen to those who annoyed him. Wayne Knight played that lasting character perfectly, and he brings elements of Newman to a new character in a series of ads for Cheetah Digital— a provider of cross-channel customer engagement solutions for brands—to highlight how manipulative third-party data can be.

Knight portrays Dennis, a creepy marketing manager who loves snooping on consumers online and revels in making them uncomfortable through his intrusions. The campaign is designed to highlight how manipulative third-party data can be, and what’s really going on behind the scenes when consumer data is captured and tracked online.

In one spot, he tries to get someone to break off an engagement to instead be registered for a pool party in Las Vegas.

In another, Dennis gets a check-in call from the boss, who wants the company to make online relationships with customers rather than the snooping Dennis enjoys.

A third one finds Dennis accidentally getting “cookied” after he unwittingly does what he hopes every consumer will do—give up their data.

In lesser hands, Dennis might be a throwaway character, but as Knight adds his maniacal laugh and impeccable timing, the spots connect. The ads encourage people to sign up for Cheetah Digital’s Signals content series, which offers attendees ways to build stronger first-party relationships.