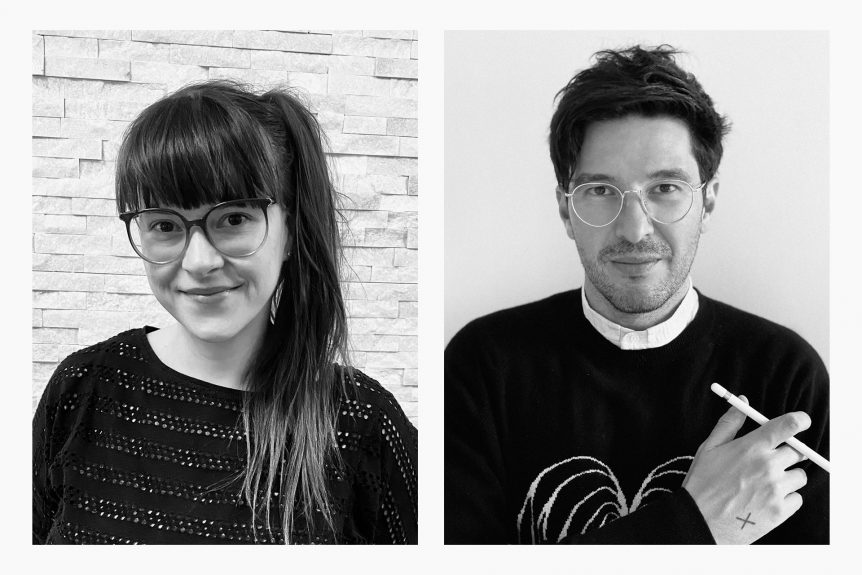 “I couldn’t be more excited to welcome the dream team, Kasia Canning and Estefanio Holtz, to our flock,” said chief creative officer Rafael Rizuto in a statement. “I have been a huge fan of their work for a very long time. We have incredible momentum at BBH New York right now, and I’m beyond happy to have them joining us.”

The announcement of the two hires follows the recent solidification of the BBH NY leadership team, which includes president Amani Duncan, Rizuto, and chief strategy officer Tom Callard, and are a part of BBH’s growth strategy.

Previously, Canning ran the Carl’s Jr./Hardee’s and Grubhub accounts as creative director at 72andSunny. She had prior stints at Barton F. Graf and Johannes Leonardo. Before that, she spent two years in Amsterdam where she won two Cannes Grand Prix for ING’s “The Next Rembrandt.” She also spent time at TBWA\Chiat\Day and Translation. Canning was named most awarded female creative in Cannes 2016.

“Seeing what Rafa, Amani, and Tom have been able to do at BBH in such a short amount of time made this one of those rare opportunities. Coming to BBH was the easiest decision ever,” said Canning in a statement.

Holtz began his career in Brazil before emigrating to the U.S. in 2015, taking a creative director position at Pereira O’Dell San Francisco and New York. He was also vice president creative director at McCann New York. Holtz has worked with brands including Mini BMW, Chick-fil-A, Microsoft, and Fifth Third Bank. His awards include those from Cannes Lion Festival, D&AD, One Show and Clio.

“Estefanio is, in my opinion, one of the best art directors in the world. Period,” said Rizuto in a statement. “His craft is out of this world. When he’s not doing great work for clients, he’s working on his side projects like High Art.”