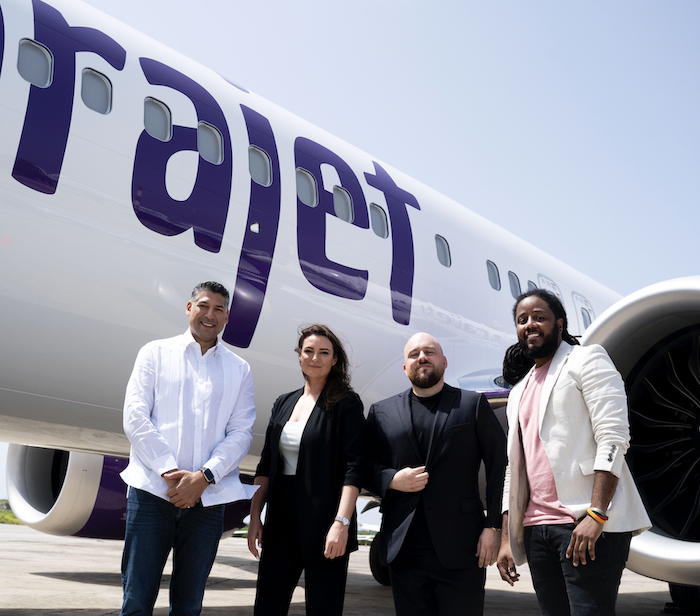 The friendly skies are getting slightly more crowded with the addition of a new carrier scheduled to take off soon. Arajet Airlines, based in the Dominican Republic, will serve the Caribbean, along with North and South America—and the new jet service has retained Austin agency Bakery as its agency of record.

After an international RFP process, the upstart airline will utilize Bakery to develop and execute an international launch communication platform, supporting all 25 routes in American port cities and the Caribbean. Bakery will own all brand positioning, campaign strategy, innovation planning, design, creation and production of advertising and digital content. In addition, Ken Media, Bakery’s newly formed media agency, will handle media planning and placement, sharing media duties with AMC.

Other agencies in the pitch included BBDO, Publicis, Ogilvy and The Table. The billing and potential revenue on the account was undisclosed but is expected to be in the eight figures.

Bakery was chosen because Arajet sees itself as a David fighting off Goliaths in the airline industry. Bakery’s approach to innovation, culture-led creative work and independence resonated with the underdog spirit of the airline’s founding members.

“We were looking for a creative agency that understands culture and real people, a group with a passion that could match our own—and an appetite for taking smart risks; this agency brought those things in spades,” Alvaro De Oleo, vp of marketing at Arajet told Adweek.

“Arajet’s team is challenging us to push the boundaries of what airline marketing has looked like over the past decade,” Micky Ogando, Bakery CEO and chief creative told Adweek. “This makes us incredibly excited for the future of this brand—and what it means for the communities of color who will benefit the most from their service.”

“We will connect the entire Americas continent, with ports in the U.S.A., Mexico, South and Central America and the islands. Arajet is not a Caribbean Airline—we will be a global airline with a Dominican home and heart,” said De Oleo.

Arajet is expected to start service with Boeing 737-8 Max aircraft starting this spring—and the airline will add flights later this year to key North American markets, including New York, Boston, Miami and Chicago.

Arajet is financially backed by global aviation investors in Bain Capital Special Situations and Griffin Global Asset Management. The airline also has the support of the Dominican government and Vinci Airports.