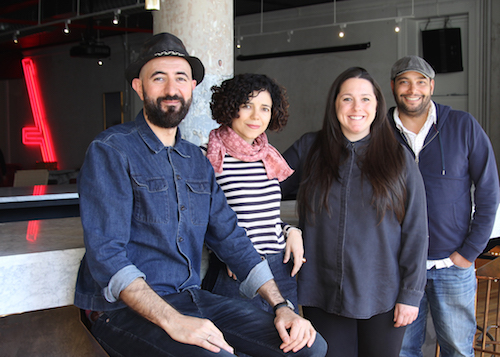 “It’s not the name on the door, it’s the people in the building who give us permission to call ourselves Anomaly – we’ve seen it recently with the addition of Josh Fell in LA and the exciting, expanding team in London,” Anomaly founding partner, global CCO Mike Byrne said in a statement. “This new generation of thinking is going to spark a powerful revolution within our walls. This is what I love about our business.”

“Despite the complexity and the continual forces of change, we have benefited greatly from having the fundamentals absolutely right – a focus on our clients’ business challenges and an almost limitless concept of what constitutes ‘creativity’ in the modern world. We’re having a ball and see nothing but opportunity ahead,” added founding partner, executive chairman Carl Johnson.