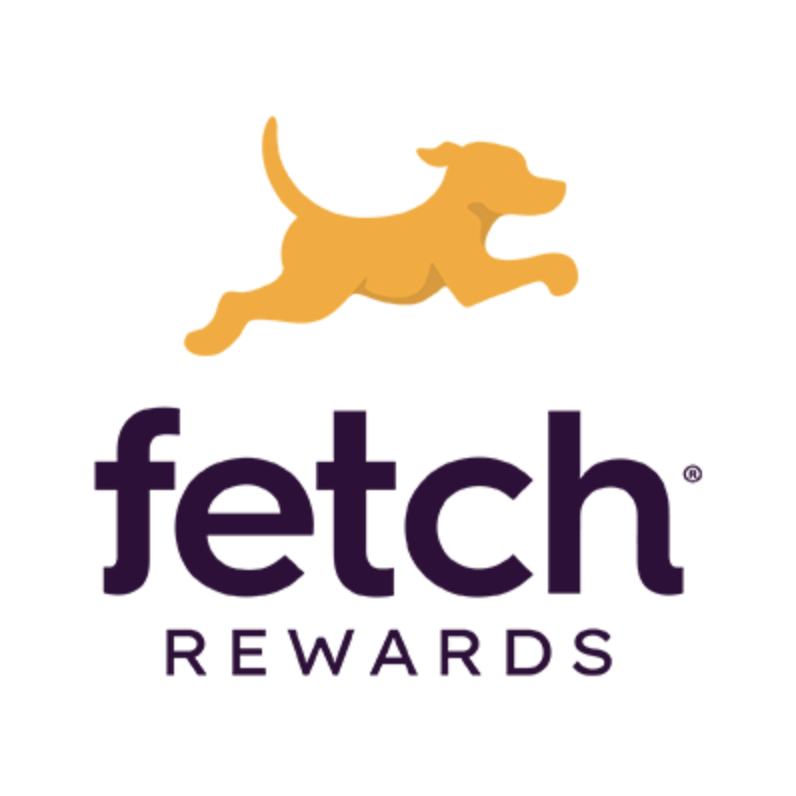 Under the partnership, Anomaly and Noble People will collaborate on a brand campaign to increase brand awareness among head of household shoppers, and expand to new audiences beyond traditional grocery shoppers. Anomaly will handle defining the brand positioning and executing all creative while Noble People will handle media strategy, planning and buying.

The decision to bring on partner agencies comes as Fetch Rewards closed a round of funding of $210 million, led by SoftBank Vision Fund 2, to expand both its audience and partner retailers and brands, including Bayer, General Mills, Pepsi, Seventh Generation, Unilever and others.

“In our current state of hypergrowth we knew we needed to shift our marketing strategy to focus more heavily on telling our brand story, so we set out to find an agency team with top-notch talent who intuitively understood where we’re going and could move fast,” Birk Cooper, CMO at Fetch Rewards, said in a statement. “Anomaly and Noble People hit all three requirements right out of the gate.”

There was no formal review for the business.

Fetch Rewards currently has nearly 8 million active users. They earn points for every receipt entered into the app, with bonus points for every partnering brand that is purchased. Users then turn those points into rewards or gift cards from major retailers.

MDC Partners shop Anomaly landed creative duties for Coke in the U.S., and was named lead creative and strategic partner for  L’Occitane en Provence in all markets n 2020, although Coca-Cola subsequently launched a global creative and media review as its rethinks its brand roster and agency model.