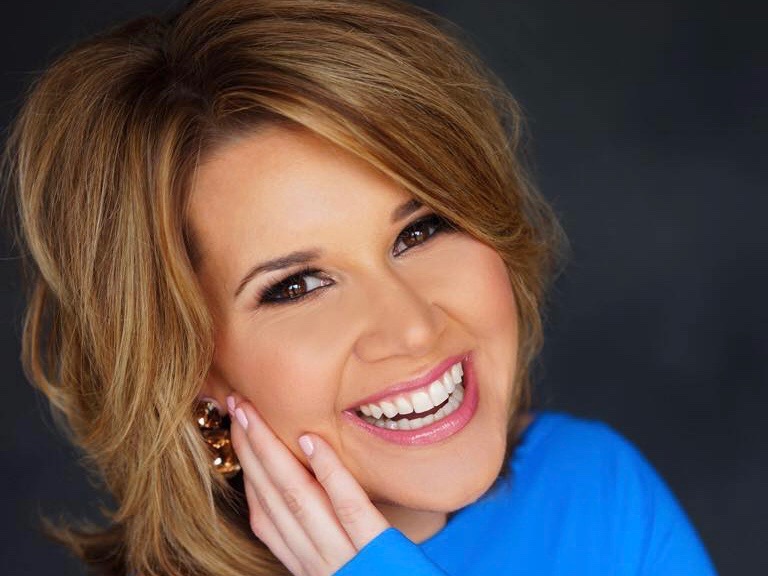 She confirmed the news in a Facebook Live post. She says when she removed the station call letters from her station Facebook page viewers started asking questions about her status at the station.

Sewell was hired by the Raycom station in Cincinnati three years ago as morning anchor.

Sewell started her career at KOSA-TV in Midland-Odessa, in West Texas. She then moved to KWCH-TV in Wichita, Kansas, before arriving in Ohio in 2014.

She says she will start the Tegna owned ABC affiliate, in January.