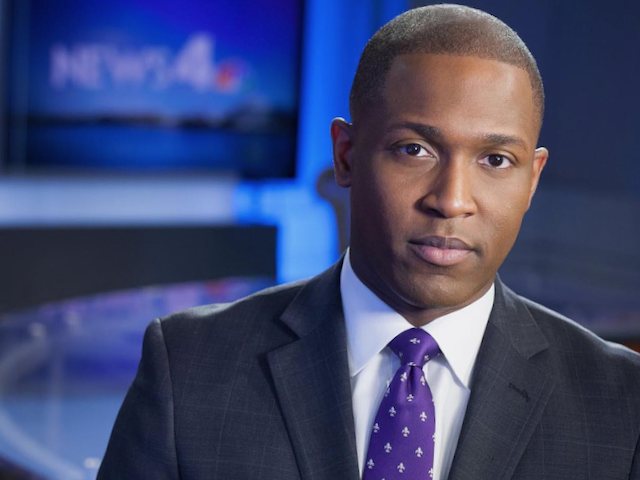 Jummy Olabanji, who has been with the NBC affiliate for 18 months, will be Eun Yang‘s new co-anchor on News4 Today beginning in early January, the station said.

“During her 18 months at NBC4, Jummy settled right back into the community where she was raised,” the station said in an internal memo obtained by TVSpy. “You may remember that she grew up in Fairfax and interned in our newsroom while attending Virginia Tech. She left our region for a few years then ended up anchoring at WNBC in New York before we brought her back home.”

Gilchrist is the second person who’s gone from the D.C. station to the network in recent months. Meagan Fitzgerald left WRC in August for a correspondent position with NBC News.

Together they join a growing list of talent who have graduated from the station for roles at the network. NBC News mainstays Craig Melvin, Savannah Guthrie and Miguel Almaguer all started at WRC.