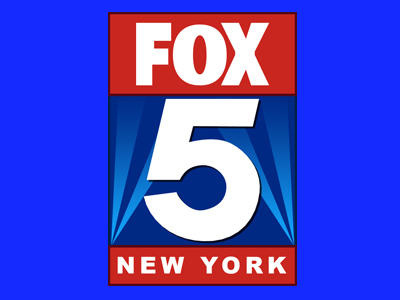 According to the paper, producers and writers are being asked to take a $7,000 pay cut to settle on going union disputes.

Some behind-the-scenes staffers on the highly rated “Good Day New York” are being asked to take a pay cut of up to $7,000 to settle a long-running contract dispute between the TV station and their union, the Writers Guild of America East.

The union represents roughly 50 employees at the Midtown TV station. The official titles are news writers and news assistants — but the workers fulfill a variety of tasks, including producing segments for shows and working as associate and assigning producers, the union said.

Historically, WNYW Fox 5 has paid employees extra hourly fees when they take on the additional jobs.

The discussions to finalize a contract for the those employees have been going on for six years which means no senior staffers have had a raise since then.

“WNYW has always negotiated in good faith with the union and will continue to do so,” a WNYW spokesperson told TVSpy. “The station has offered a fair, multi-year contract that includes guaranteed increases in base pay for every employee in the unit, including all of those working at ‘Good Day New York.’”