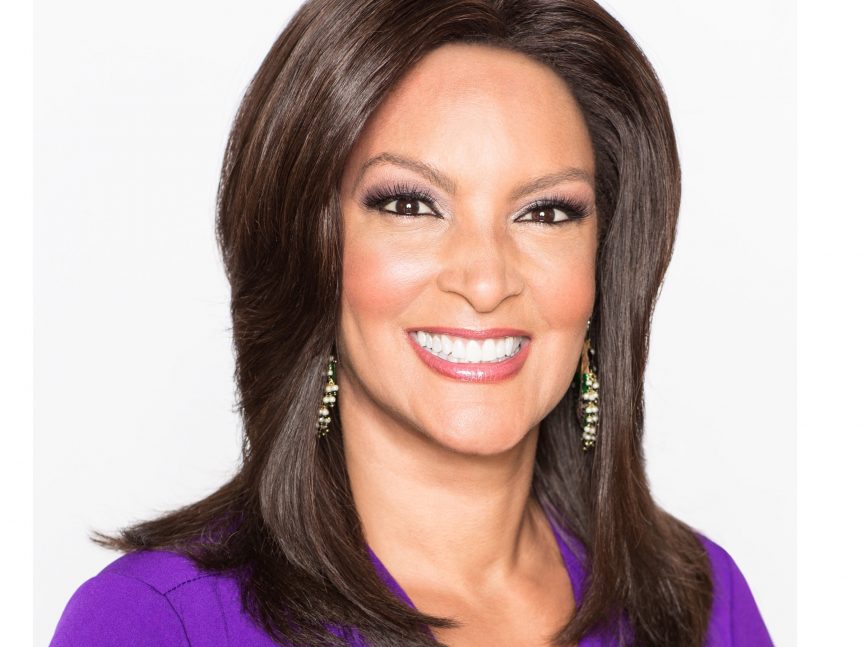 The 25-year veteran will replace anchor Kathy Brock, who announced plans to retire last month. Her last day will be June 27.

“Cheryl Burton’s fierce commitment to Chicago has made her a household name. She was born and raised here and has tirelessly worked to bring a diverse perspective to all the stories she reports. Cheryl has selflessly volunteered her time in the community for years, and I’m delighted that Cheryl will be in position to continue the great legacy of ABC 7 Eyewitness News at 10 p.m.,” said John Idler, president and general manager of WLS.

The station also announced that Judy Hsu will replace Brock on the 6 p.m. newscast alongside Krashesky as well as continue her duties at 4 p.m.

Anchor Tanja Badich will add the 11 a.m. newscast to her day as well as anchoring the station’s morning show from 4 a.m-7 a.m.