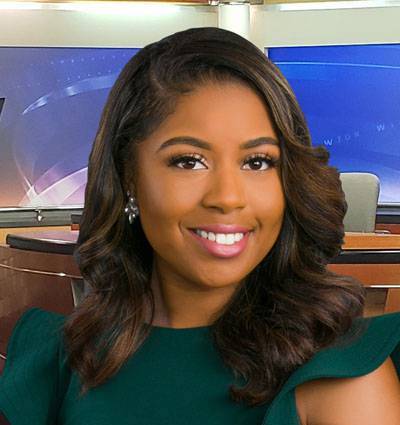 “I’m so excited to join the Sunrise team and to work at the legendary WIS-TV,” Faulkner said. “WIS has proven it goes above and beyond when it comes to digging for the big stories and delivering the news. I’m thrilled to be joining such a hard-working group of journalists and I can’t wait to and enjoy some South Carolina barbecue.”

For the last two years, Faulkner has worked as executive producer and anchor at WTOK in Meridian, Miss.

“Intisar is an excellent addition to the team,” said Lyle Schulze, WIS vp and general manager. “The viewers in the Midlands will love her personality and professionalism. We could not be happier that she has decided to come be part of the WIS family.”