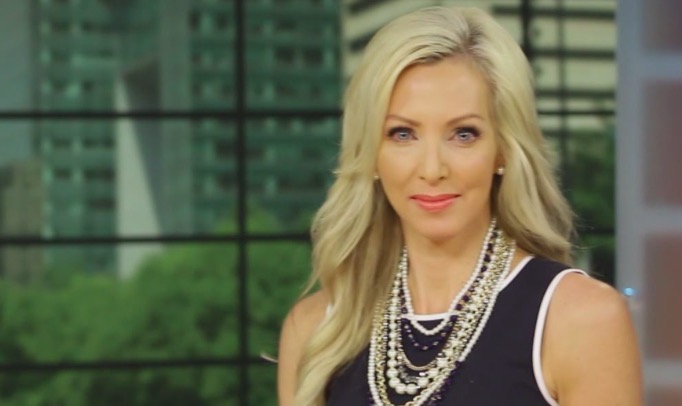 The newest morning anchor at WINK, the CBS affiliate in Fort Myers, was MIA during Hurricane Irma coverage and hasn’t anchored since the storm hit.

Deanne Brink replaced longtime anchor Jennifer Stacy in April. Stacy was let go from the station after more than 10 years on the morning show.

Brink, who co-anchors the morning news with Corey Lazar, last posted on her social media pages on September 10, the day Irma made landfall in Southwest Florida. Lazar was also new to the morning show, having replaced longtime anchor Rob Spicker over the summer.

A TVEyes and social media search showed that Brink has not been on the air since the storm hit. Last week, weekend anchor and investigative reporter Lindsay Sablan stepped in to co-anchor with Lazar.

Brink was previously the morning anchor at KMTV in Omaha, Nebraska. Her bio is no longer on WINK’s website. TVSpy has reached out to the station for comment. We will update when we hear back.