NEXT:New York's Local News Is Being Anchored From Los Angeles, a Result of Coronavirus Infections
PREVIOUS:Local CBS Anchors Continue to Step in to Help WCBS While Broadcast Center Remains Closed 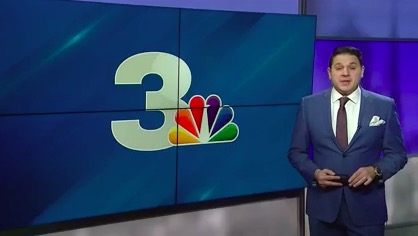 Things are going to be pretty dull for local sports anchors and reporters over the next few weeks (let’s hope it’s only weeks).

When the National Basketball Association declared an early end to the season last night, it was only a matter of time before other leagues followed suit. First, Major League Soccer and the National Hockey League cancelled their seasons, followed by the PGA Tour and Nascar announcing spectator-less experiences.

Then Major League Baseball announced it was pushing back the start of the season, followed by the NCAA cancelling the annual March Madness basketball tournament.

We gathered some of the reactions from sports anchors during late newscasts from stations across the country tonight.