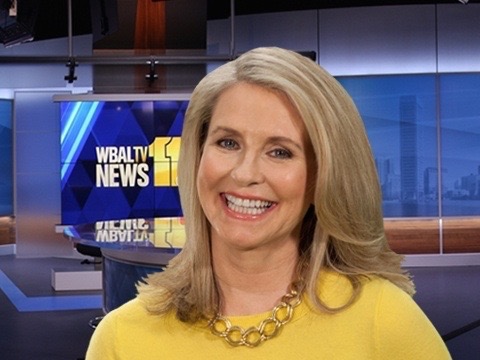 Veteran Baltimore anchor Donna Hamilton will step down from her post at WBAL-TV. The station announced Hamilton’s retirement after 22 years at the station.

“Donna has been a key contributor to our collective success for over 20 years,” said WBAL-TV president and general manager Dan Joerres. “She has made significant contributions to both our station and to the city of Baltimore during her time here at WBAL-TV. We are excited to celebrate Donna’s career over the next few months.”

She joined the Hearst owned NBC affiliate in 1995 at the anchor of the 5p.m. newscast. She currently anchors the station’s 5, 6 and 11p.m. shows.

Hamilton has won a number of awards including Outstanding Specialty Reporting.