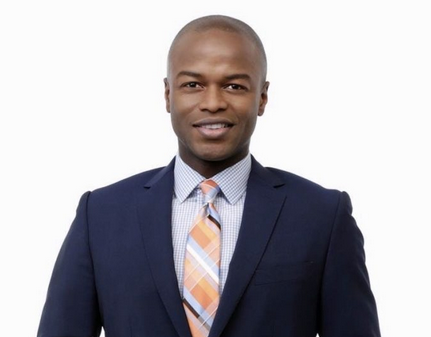 Veteran anchor Kendis Gibson is joining CBS’ Miami station WFOR, where he will anchor the morning and noon newscasts.

Gibson heads to Miami after spending two years anchoring weekends on MSNBC. He joined the cable news network in 2019 as a weekend afternoon anchor before transitioning to the early-morning hours. Prior to MSNBC, Gibson spent four years at ABC News, starting out as a correspondent before co-anchoring the network’s overnight and early-morning newscasts World News Now and America This Morning.

This isn’t Gibson’s first stint in local. Prior to joining ABC News in December 2014, he was a weekend anchor and reporter for the ABC affiliate WJLA in Washington.