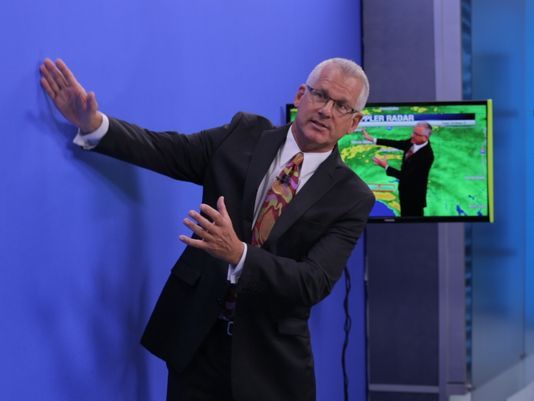 WBBH, the NBC affiliate in the market and WINK, the CBS affiliate, are both saying they called the Hurricane would make a direct hit in Naples first. According to the News-Press, WBBH’s chief meteorologist Robert Van Winkle, was the first in the market to make the call and Darrell Lieze-Adams, the executive director of news, is making sure the competition isn’t mistaken.

TELL THE TRUTH. Please don’t say you called the storm 6 hours before anyone else when you forecast it to go up the coast! pic.twitter.com/xaF8tDfaLz

According to the paper, Waterman Broadcasting is the only station in the market with Doppler radar which allows them to predict storms with increased accuracy.

“We can track an eyewall coming right at us,” Van Winkle told the News-Press. “We could see it in live, real-time photos. We were ready, and it worked beautifully. I knew exactly where the eye was going, every single minute.”

WINK was running promotion claiming they were first but it can no longer be located online.