NEXT:Reporter Asks Strangers to Help Fund His Move to Huntsville
PREVIOUS:KGO Anchor Leaves Shortly After Her Return for 'Life-Changing Opportunity' 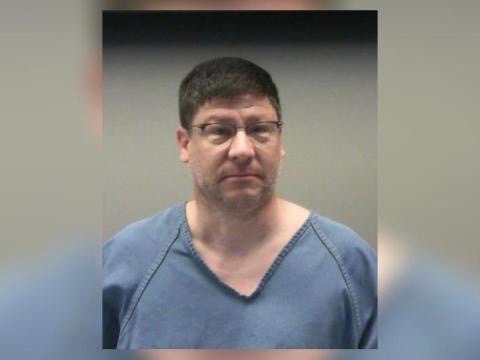 Jamie Simpson, the meteorologist who went viral after going off on Bachelorette fans during a Tornado warning cut-in, lost his job and got arrested for driving drunk early Thursday near Dayton, Ohio.

According to the station, Simpson was not employed by WRGT-WKEF when he was nabbed but they confirmed his arrest in Miamisburg, Ohio

“Simpson was no longer employed by us at the time of this event. We will not comment any further,” said news director Kevin Roach.

FTVLive obtained the arrest report. According to police, Simpson was caught at a local gas station. He went inside to buy vodka when the clerk took away his keys because he was drunk. He told cops he was drinking at home and wasn’t sure why he was driving.

Simpson was arrested in 2014 on similar charges. As part of his deal, he had to go five years without another incident in order to avoid jail time.

It is unclear why he was let go from his job in the first place. He joined the Sinclair in 2016 after leavin WHIO in the market in 2015.