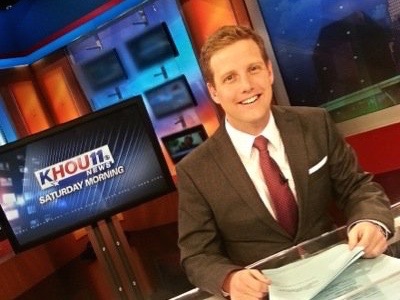 Wetzel has been reporting for the Tegna-owned CBS affiliate since 2012.

“While I will definitely miss everyone at KHOU, I am extremely excited about the opportunity to join the world’s largest airline. I have always had a passion for aviation,” he said.

Wetzel came to KHOU from WTVF, the CBS-affiliate in Nashville. Before that he reported for WFTV in Orlando and WINK in Fort Myers and KTIV in Sioux City.