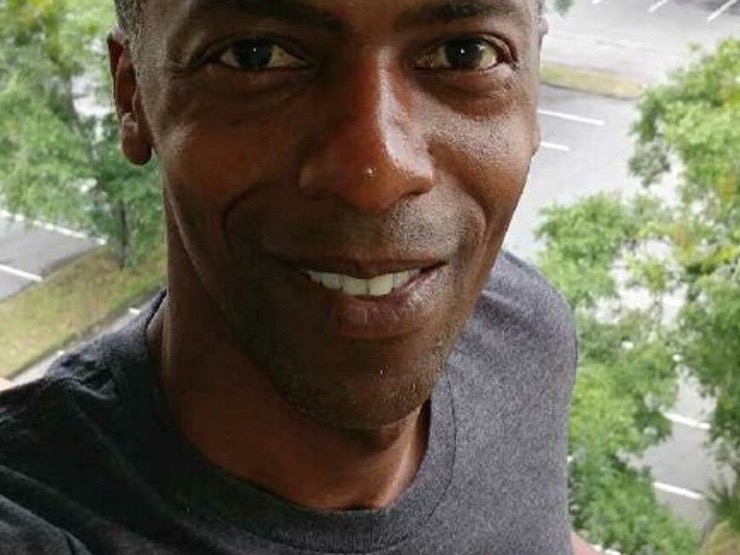 KVII morning anchor Anthony Pittman has been arrested and charged with Class B solicitation of prostitution.

The crime is considered a misdemeanor, according to the Amarillo, Texas station’s website. If convicted, he could face up to 180 days in jail and up to a $2,000 fine. KVII made a promise to viewers to be completely transparent in the reporting of the story. Pittman’s bio is still on the station website. He was released on bond.

It happened over the weekend. FTVLive broke the story.

Details about the incident are still coming out.