Telemundo 47 (WNJU) has announced changes to its anchor lineup for late April and has named one of its anchors to lead its relaunched investigative unit.

WNJU news anchor David Rodríguez will become the new chief of Telemundo 47 Investigates when the unit relaunches in late April. Rodríguez will move into this new role while continuing to anchor the station’s 5 and 5:30 p.m. weekday newscasts.

Rosarina Bretón will be moving from weekends to weekdays to join Rodríguez as co-anchor of the 5 and 5:30 p.m. newscasts. She joined Telemundo 47 in 2018.

Alejandro Mendoza will join Telemundo 47 on April 18 from sister station Telemundo Houston (KTMD) where he anchored KTMD’s evening news. Mendoza will co-anchor the 6 and 11 p.m. weekday editions of Noticiero 47 Telemundo with Darling Burdiez.

Freddy Oldenburg, Vice President of News for Telemundo 47 said the changes reflect the continued growth in the station viewership.

“They will deliver the quality journalism that our viewers have come to expect from Telemundo 47,” said Oldenburg. “They also know the important role that our station plays in the community—and I know that our viewers will respond to their human approach, genuine concern for our families and deep passion for the neighborhoods we all live and work in.” 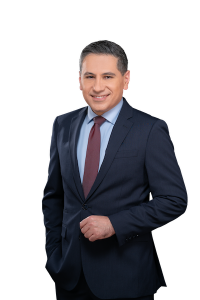 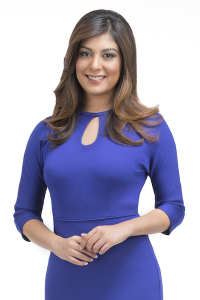 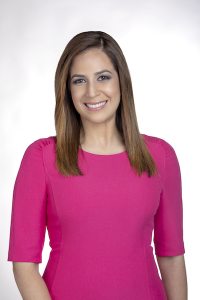 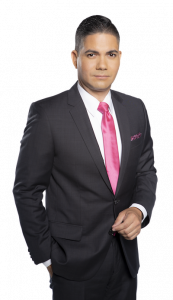