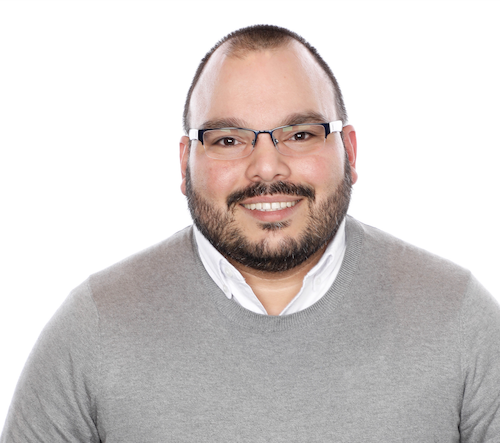 Sanabria Mariani will be responsible for overseeing the station’s newsroom operations and will report to Tony Canales, president and gm of KASA.

“Edgardo’s experience and leadership will be of a benefit for Noticias Telemundo Nuevo México’s growing team as we continue with our commitment to super serve local communities throughout New Mexico across all platforms,” said Canales.

Sanabria Mariani joined NBCUniversal in 2016 and has worked as a producer at Telemundo 40 (KTLM), as an executive producer at Telemundo 48 (KSTS) and, most recently, as assistant news director at KTDO in Las Cruces, N.M. Before that, he worked for radio and TV stations in Puerto Rico and managed his own public relations company.