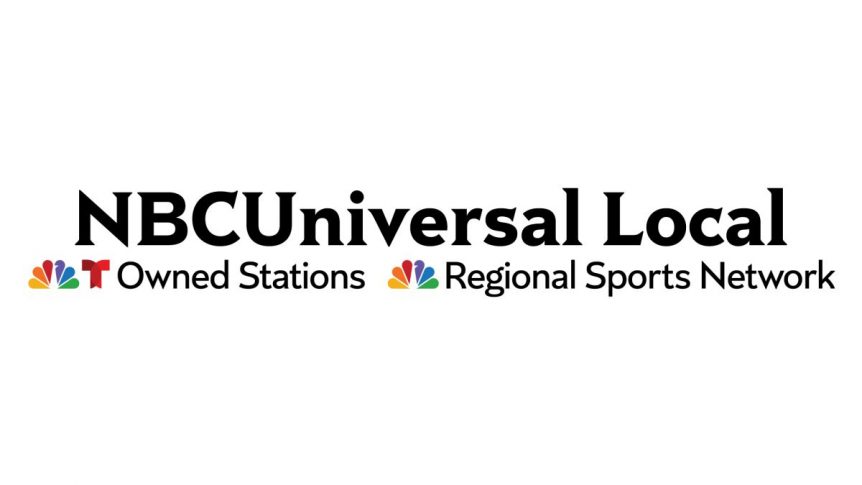 The deal is subject to Federal Communications Commission and other governmental approval. Financial terms were not disclosed. NBCUniversal currently owns and operates 42 NBC and Telemundo stations in 31 U.S. markets and Puerto Rico.

“We are pleased to expand on Ramar Communications’ work with the Latino community in the market and look forward to serving Albuquerque’s Spanish-speaking audiences with the launch of our own Telemundo local news operation, soon,” said Valari Staab, president of NBCUniversal Local.

“After 23 years of operation of Telemundo in Albuquerque, Ramar is pleased to transition development of our stations to NBCUniversal Local. This transaction will be beneficial to the community, viewers and advertisers of the KASA+ stations,” added Brad Moran, president of Ramar Communications.