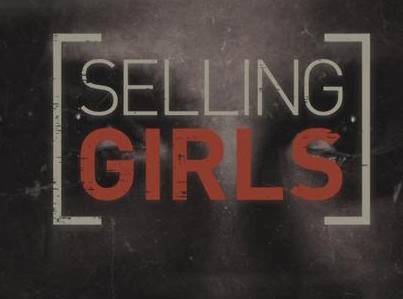 The original series was produced by Tegna’s Atticus team at WXIA, the NBC affiliate in Atlanta and KHOU in Houston. It featured interviews with victims and the men who buy young women to sell for sex.

Kelly shared some of WXIA’s footage, storylines and she even interviewed one of the original characters, Gaby, who is survivor of human trafficking.

The series aired across all Tegna stations on both broadcast and digital channels in October.

You can watch the full interview below: